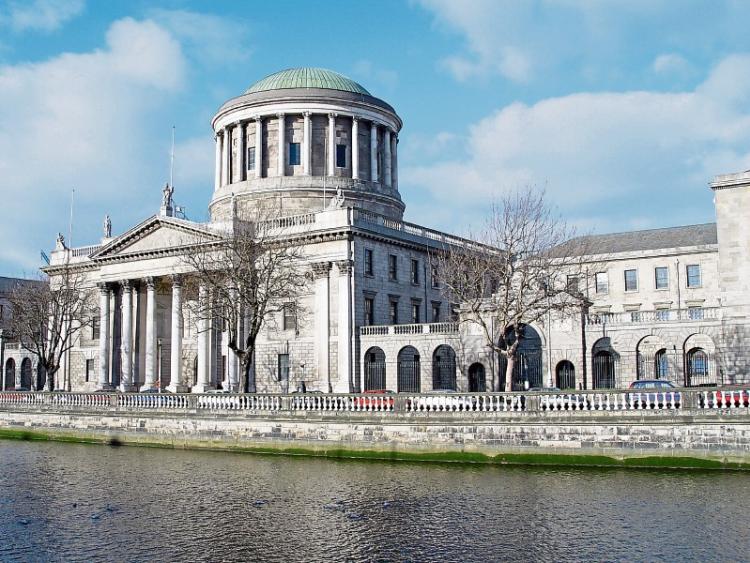 A High Court action brought by an apartment owner against lender Start Mortgages and receivers it appointed over the property has been resolved.

The case was brought by Mr David Allen, who claimed Start had no legal entitlement to appoint receivers Ken Fennell and James Anderson of Deloitte over an apartment he owns at Atlantic Coast Apartments, Tramore, Co Waterford.

Mr Allen, a 70-year-old farmer from Johnville, Rathangan, Co Kildare, bought the apartment in 2000 after borrowing some €125,000 from Irish Life and Permanent. Mr Allen claimed Start's attitude towards him after it acquired the loan as aggressive.

Last year he informed Start he was seeking to sell the property in order to redeem what was due on the loan- a sum of just over €82,000.

He obtained a buyer for the property which would have allowed him to pay off what was due on the loan. However, last December he claimed that Start appointed receivers over the property.

The recievers' agents, he claimed entered the apartment and changed the locks, putting the sale at risk. As a result he sought orders against the defendants including injunctions restraining the receivers from interfering with, entering on, trespassing or attending at the apartment.

The matter resolved some weeks ago, and the only issue between the parties was the issue of the legal costs.

On Friday Hugh O'Flaherty Bl for Mr Allen told Ms Justice Leonie Reynolds that all issues had been resolved and could be struck out on consent with no order as to costs.

When the matter was previously before the court, counsel had criticised the defendants' handling and attitude towards the action.