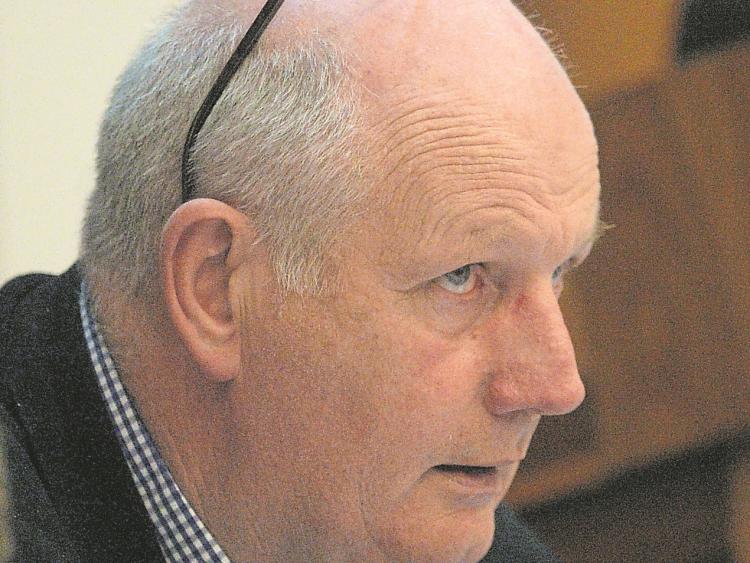 It's that time of year, Kildare Annual GAA Convention, this time held on Zoom, on Tuesday December 15 at 7.30.

All bar two officers are returned unopposed and the two positions that are vacant, one sees just a single nominee proposed, while the other could be very interesting indeed with three people nominated for the position of Hon. Secretary.

Both outgoing Hon Secretary, Dave Cahill and PRO, Christine Murray have served five year terms so they must stand aside, while Treasurer, Alan Dunney, has been given a dispensation although his five year term was up last year, to continue to see the St Conleth's Park development completed.

It is understood that a request that the positions of Hon Secretary and PRO be also granted a 12-month dispensation was turned down by Croke Park.

Dave Cahill has now been proposed for PRO (unopposed) while Christine Murray has been nominated for the position of Hon Secretary. Also nominated for that role are Petria Dobbins, Development Officer in 2019, while also proposed is Martina Donnelly.

Those proposed will now be contacted to confirm if they are running and while it is generally believed that there will be only two contenders for the vacant Hon Secretary post, confirmation, or otherwise, will be made know in a week or so.

With this year's convention is being held remotely, it has not yet been revealed how voting will be managed. It was mentioned at the November meeting when Hon Secretary, Dave Cahill, said a decision will be announced at a gathering (remotely) prior to convention while confirming that an independent Returning Officer will oversee the process.

With Croke Park asking, requesting or call it what you wish, that no contentious motions should be tabled this year, clubs and the county management obviously stayed in line, took the hint and basically did what they were told, and no motions have been submitted.

It has now been confirmed that Petria Dobbins has withdraw her name for the position of Hon. Sec