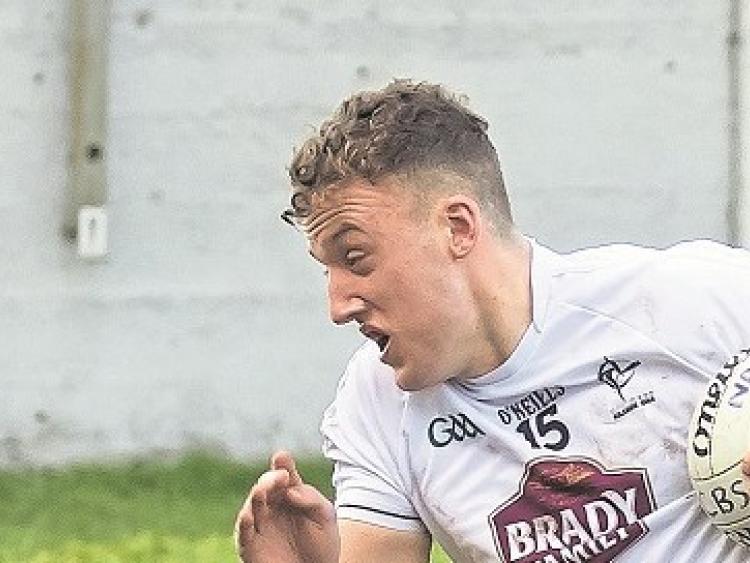 Kildare have made one change from the side that started last weekend's Leinster quarter final for Sunday's semi against Meath in Croke Park, throw-in 1 pm, behind closed doors.

Matty Byrne (Sarsfields) who was also named to start last week but didn't, is again handed the no. 10 shirt, instead of Fergal Conway.

The rest of the team remains unaltered: