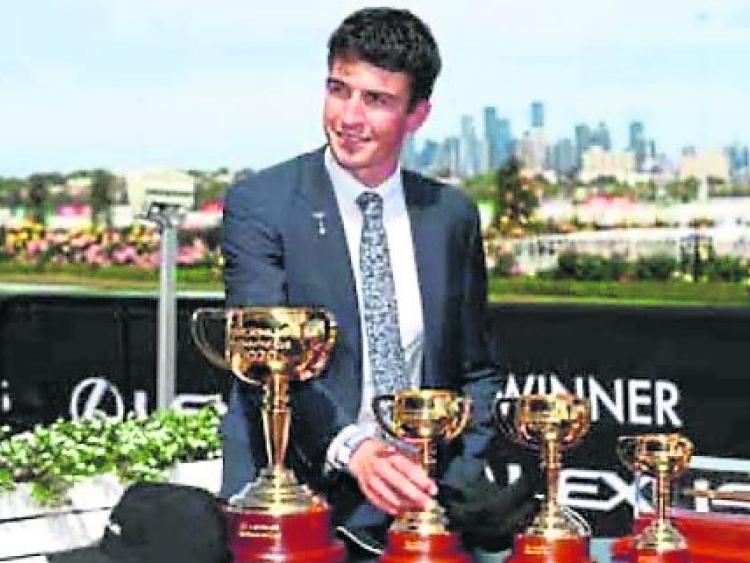 Mark Power with the Melbourne Cup