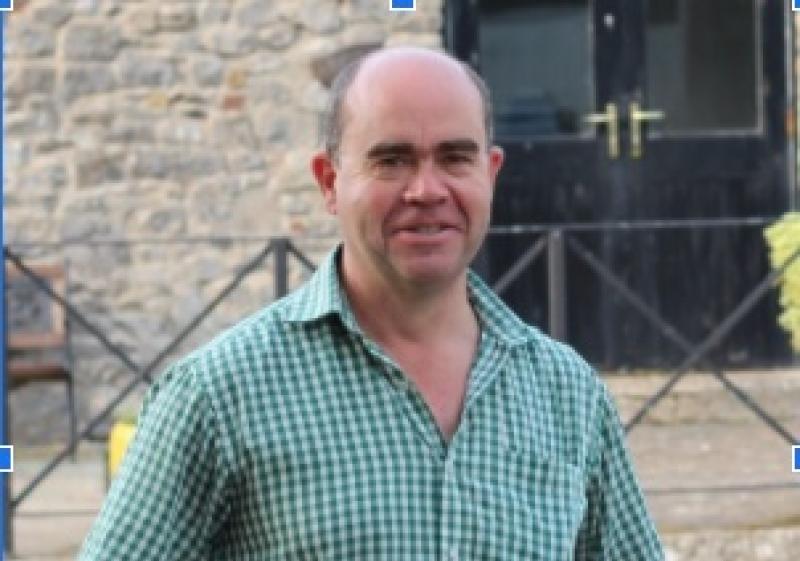 Mr Kenny was selected following a vote of Green Party members in the Naas Local Electoral Area, which was represented by Senator Martin. His appointment is expected to be ratified at a full KCC meeting in September.

The new councillor works as a medical laboratory scientist in Naas General Hospital. In 1995 he co-founded the Naas Serpents basketball club, is a member of Naas Local History Group and is a keen cyclist.

Colm joined the Green Party in 2007 to further his passion for environmental issues. He believes that, while climate crisis is a global issue, change starts locally. He appreciates the inextricable linkage between social and environmental concerns and believes that successful solutions must address both.

"I feel honoured to have been selected by my colleagues in the Kildare Greens for co-option into the seat Vincent won when topping the poll in 2019," he said. "I look forward to continuing the hard local work done on the ground by Senator Martin and I pledge to do my utmost to represent to the very best of my abilities all  the people of Naas and surrounding areas over the coming years, bringing environmental, social justice and quality of life issues to the fore throughout the lifetime of this Council.”

Senator Martin added: "Kildare Greens is a vibrant and very welcoming branch with a significantly growing party membership. I am delighted that a number of strong candidates came forward to be co-opted into this seat at this time.  Colm has worked tirelessly over recent elections and will bring that local focus and commitment to ensuring the people of Naas have a Green voice on Kildare County Council over coming years.”