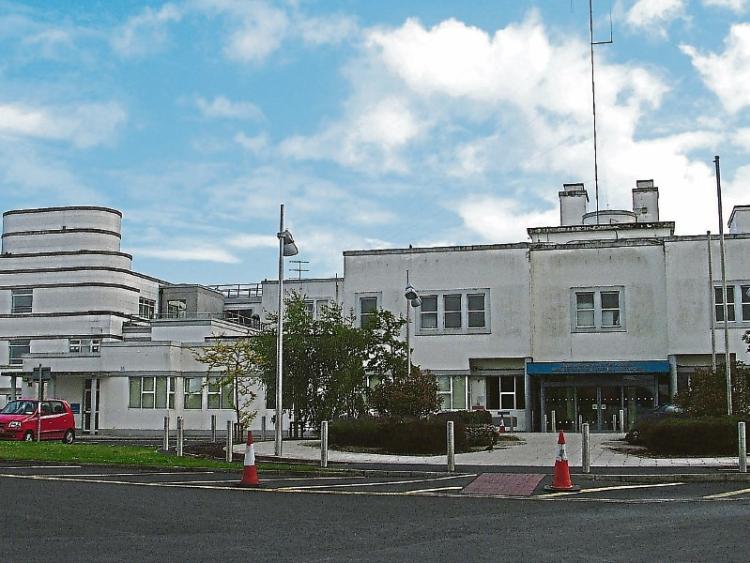 A study by HIQA has said  that improvements have been made in maternity services since its investigation into maternal care in Portlaoise Hospital but it found a lack of clarity and national leadership within the HSE regarding the responsibility for implementing the National Maternity Strategy.

HIQA, which has just published an overview of its inspections of Ireland’s 19 maternity units and hospitals, including Portlaoise, said it found good practice in how maternity services detect and respond to obstetric emergencies.  It also identified opportunities for improvement to ensure that maternity services remain safe and effective into the future.

Regarding Portlaoise, specifically, it found the hospital had an “outdated and restrictive physical infrastructure that did not meet the recommended design and infrastructural specifications for contemporary maternity services.”

SEE ALSO: Public meeting to be held over soil recovery facility in Monasterevin

It also said that Portlaoise “had procedures and processes in place to identify women at high risk of complications and to ensure that their care was provided in the most appropriate setting.”

It found that at Portlaoise fetal ultrasound scans were offered to all pregnant women in accordance with the National Standards. “Effective arrangements were in place to detect and respond to obstetric emergencies and to provide or facilitate on-going care to ill women and their babies.”

It also said that one maternal emergency resuscitation trolley was shared across three clinical areas. “Following this inspection, hospital management should review and assess procedures for ensuring the adequate provision of resuscitation equipment in all clinical areas.”

Mary Dunnion, HIQA’s Director of Regulation, said overall, our findings provide assurance that improvements have been made in maternity services since HIQA’s investigation into maternal care in Portlaoise Hospital.

But she said it was of concern to HIQA that the HSE had made only limited progress in advancing this Strategy since it was approved by the Government in 2016.

Sean Egan, HIQA’s Head of Healthcare, said services around the country were reliant on front-line medical staff working onerous rosters — some on call every three nights — and midwifery staff working overtime to address staffing deficits and maintain service levels. He said the poor infrastructure and physical environment across maternity services significantly impacts on a woman’s comfort, dignity and privacy, and increases the potential risk of cross infection for women and babies.

The Irish Nurses and Midwives Organisation said  the report showed that midwives are working at an unsustainable rate to provide care for patients.

INMO General Secretary, Phil Ní Sheaghdha, said: said that this is further evidence of the chronic understaffing in Ireland’s nineteen maternity units and that midwives’ dedication was being used to “paper over cracks” in the service.