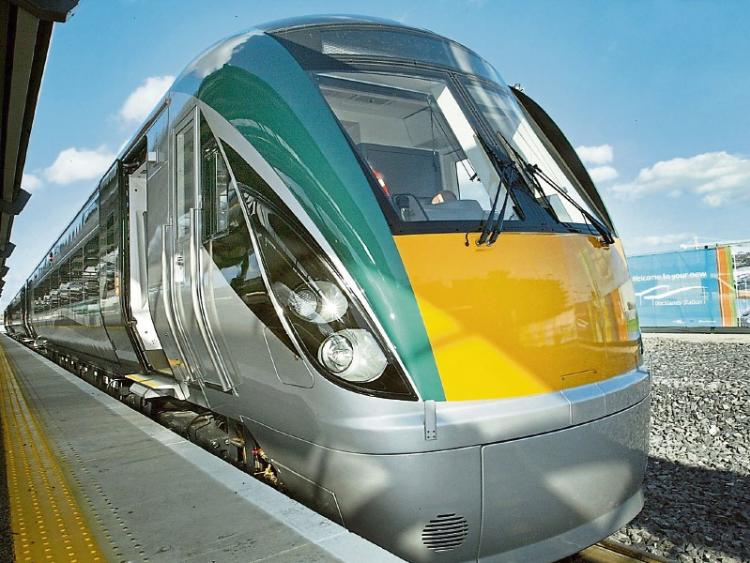 The Dublin-Kildare rail route recorded its highest ever passenger numbers of 3.1million in 2019, a 6.5%% increase on 2018, according to  Iarnród Éireann. Numbers on the Maynooth line also grew strongly to 4.6million passenger journeys, an increase of 4.9% on 2018.

Iarnród Éireann said that the Phoenix Park Tunnel services, including the introduction of off-peak services, greatly contributed to the growth in passenger numbers. “Kildare to Heuston commuter services are also buoyant. Maynooth line figures recorded significant growth, with a greatly improved off-peak and weekend service on the Maynooth line also contributing to the growth in numbers,” it said.

The company, also known as Irish Rail, said that this year work will commence on design and railway order phase for the extension of the DART to Maynooth and Hazelhatch, which will transform the frequency and capacity of both routes, and see electrification of the routes, delivering a more sustainable and energy efficient service.

Commenting on the figures,Iarnród Éireann chief executive, Jim Meade, said: “It is great to see such strong growth on the Kildare commuter lines, it is good news for us and it is also good news for the economy, as it demonstrates that more and more people are joining the workforce, but it is not without its challenges, and capacity at peak times is an issue. An order for 41 additional rail cars, which will benefit capacity on these routes, was placed in 2019 and these will be delivered from late 2021. Work is also progressing of the extension of the DART to Maynooth and Hazelhatch as part of the National Development Plan”

The Taxsaver scheme run by Iarnród Éireann continues to grow, with more and more employers opting to join the scheme, which offers savings of up to 52% of travel costs through tax and PRSI and universal social charge savings for employees.

Many Commuters from Kildare are availing of this scheme through their employer.