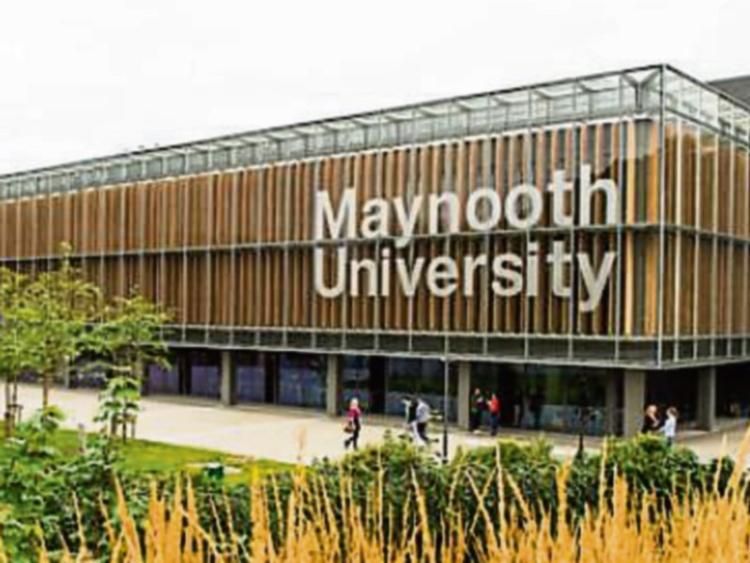 A debate on the Future Funding of higher education in Ireland with general election candidates from Kildare North and Meath East will take place in Maynooth University tomorrow, Tuesday, February 4 (12.30pm-1.00pm)

The event, organised by both Maynooth University and Maynooth Students Union, will hear that State funding per student to third level institutions is now 40% less than it was ten years ago and that Ireland is losing ground against international competitors.

They argue the crisis in funding is compromising the quality of the higher education system and the student experience, which is directly impacting over 13,000 students currently enrolled at Maynooth University.

To make up the funding shortfall, the representative bodies are proposing a two-part solution for the next three years until a longer-term funding model is agreed by the political system.

Part one involves a commitment from the next government to increase core exchequer funding to third-level by at least €100 million per year over each of the next three years.

Commenting on the situation, Professor Philip Nolan, President of Maynooth University, said: “If we delay the implementation of the Cassells Report further, there is a real risk that the quality of our higher education system, already showing signs of strain as represented by a fall in international rankings, will be seriously damaged. If we allow that to happen, it could take years, even decades, to recover the lost ground.”

Katie Deegan, President of Maynooth Students’ Union said: “Students across the country are feeling the effects of the lack of higher education funding. The struggle of coping with the rising cost of attending third-level education is amounting to an increase in student homelessness, rising debt, and mental health and well-being issues. Students in Ireland are the country’s future workforce and they deserve adequate investment to enable them to succeed.”

She said that PhD candidates often find themselves working over 40 hours per week without any of the rights or security that legislation currently provides for employees. “Higher education is regarded as a cornerstone of the Irish economy. Key stakeholders in it are our PhD candidates. They are the mainstay at the heart of Irish research, yet successive governments have failed to recognise their significance, and continue to undervalue their expertise, skills, and academic standing.”

Oye said: “In Ireland PhD candidates are classified as students, and not as workers, which leaves them in an extremely vulnerable position, both financially, and with regard to their welfare. The pay of a PhD candidate is out of line with living and working costs in Ireland. Those who are lucky enough to be “funded” earn just over €7 per hour – well below the minimum wage. Irish universities and the government continue to benefit from easy access to cheap labour.”

She believes that a continuation of the current situation will see Ireland lag behind in an increasingly competitive global market: “By failing to support PhD candidates, and provide adequate funding for higher education our government is endangering Irish research, and threatening the growth of our economy.”

She  called on general election candidates to clarify their position on the rights of PhD candidates, demonstrate their support for increased funding for higher education, and guarantee that it will be enshrined in the new Programme for Government.”