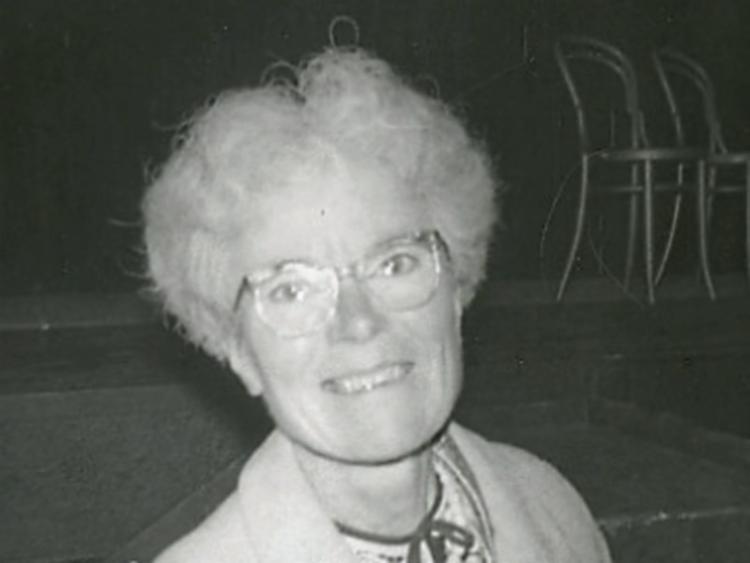 A Kildare born woman is soon to be featured on an Irish postal stamp.

Scientist, Kathleen Lonsdale, born in Newbridge in 1903, is best known for her pioneering work in the area of x-rays and crystals.

Along with Arthur Guinness and Ernest Shackleton, her image will be one of the Kildare people who have been honoured by their image going on an Irish stamp.

The stamp is part of a collection, The Irish Abroad,  which will be launched An Post on February 27.

Ms Lonsdale was also a noted campaigner for prison reform and within the peace movement.

On October 25 last, the official launch of the Kathleen Lonsdale Institute for Human Health Research opened  at Maynooth University.

Among other things she served a month in jail for refusing to register for civil defence duties during the Second World War.

She won the Davy Award which is awarded by the Royal Society in London for an outstandingly important recent discovery in any branch of chemistry.

She was one of only four women, including Marie Curie, to have won it, in its 142 year history.

Ms Lonsdale was also the first woman to be elected a member of the Royal Society and the first female president of the British Association for the Advancement of Science.

On January 23, An Post unveiled a set of two colourful new stamps marking the national designation of Galway and Rijeka as European Capitals of Culture 2020, in a joint stamp issue with Croatia Post, in Galway today.

It said it could not say how many Kildare people have appeared on stamps but point to Arthur Guinness and Ernest Shackleton, as previous Kildare citizens to have graced an Irish stamp.