Council says it has challenges in procurement and planning 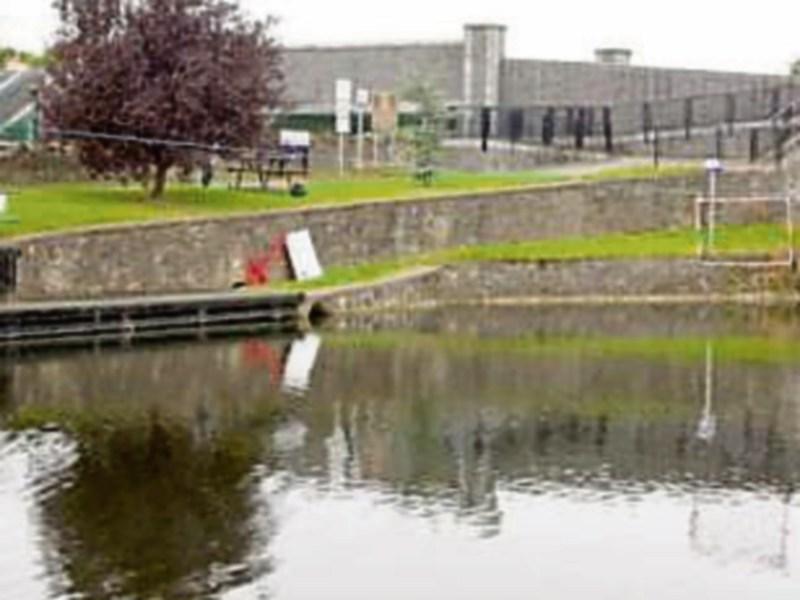 Kildare County Council is facing some challenges in its work to continue the Royal Canal Greenway from Maynooth to Leixlip and onto Dublin.

Recently it could give no idea of when the project would be completed.

Cllr Peter Hamilton raised the question of the timing of the work at the recent Clane-Maynooth Municipal District meeting this month.

He asked the council to provide a timeline for the section from Pike’s Bridge in Maynooth to Leixlip and beyond to connect to county Dublin.

In a reply, the council said the Maynooth to Leixlip section had received Part 8 approval - a form of planning permission for public projects - “some years ago.”

It said a consultant was procured to take the project on through the detailed design and construction phases of the scheme.

But the National Transport Authority and Waterways Ireland have since asked for changes to the preliminary design.

The council said “it has been trying to conclude this new additional work but it has presented some challenges in terms of procurement and planning.”

It said it is “currently trying to advance the issues.”

Cllr Hamilton said Part 8 was an opportunity to connect through to Fingal. He also noted that there was no mention of time or the nature of the challenge.