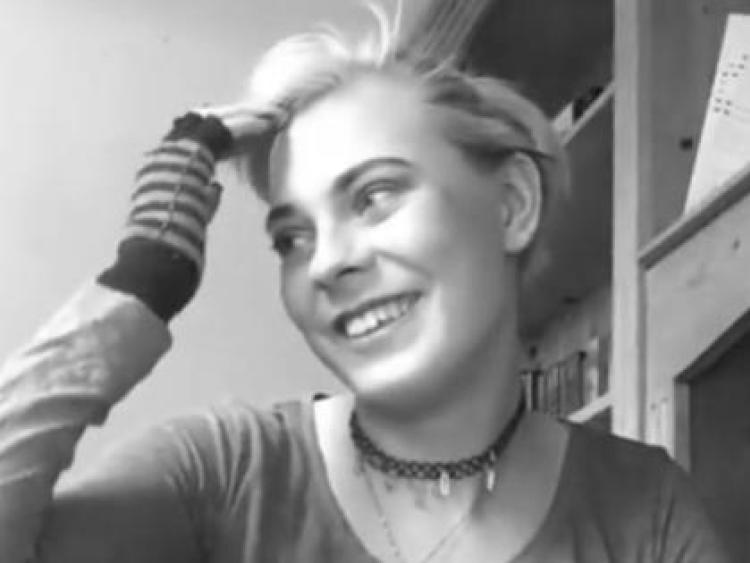 The boy who lured "lonely and vulnerable" schoolgirl Anastasia Kriegel to an abandoned farmhouse, where she was violently sexually attacked and murdered by his friend, has been sentenced to 15 years detention with a review after eight years.

Passing sentence at the Central Criminal Court today, Mr Justice Paul McDermott said that Boy B had watched as Ana was sexually and brutally assaulted and did not take steps to assist her, leaving the scene without seeking help. He was fully aware of what was done and was indifferent to her plight, said the judge. He had constructed lies about the incident in a "clear and brazen way", indicated the judge, and was "naive" to think these lies would not be discovered.

Read also: Boy A who murdered Ana Kriegel gets life sentence to be reviewed after 12 years

At his sentence hearing last week, the court heard that Boy B does not accept the jury's verdict, which found him guilty of murdering the fourteen-year-old, and maintains the position that he had no part in what happened.

Defence counsel Damien Colgan SC said reports handed into the court stated that his client was at a low risk of re-offending and had "personal difficulties" as well as "suicidal tendencies". The barrister further pointed to the boy's remorse and "guilt in respect of his inactivity and why he didn't intervene to assist Ana."

In his closing speech, prosecution counsel Brendan Grehan SC told the jury that Boy B "lured" Ana to her death, saying: "Any suggestion that he assisted in this matter without the knowledge of what was to happen is not credible."

It was the prosecution's case that the evidence against Boy B was largely gleaned from what he said in his garda interviews, where he told a mixture of "lies, untruths and half-truths".

The jury heard that the "lonely and vulnerable" schoolgirl went missing after leaving home on the evening of Monday May 14, 2018 and was found three days later in Glenwood House, which was about a 20 to 30 minutes walk from her home. She was naked but for a pair of socks and former State Pathologist Marie Cassidy found she died from blunt force injuries to the head and injuries to the neck.

The teenage killer, referred to in the media only as Boy B, was 13 years old when he murdered Ana Kriegel in an abandoned house at Laraghcon, Clonee Road, Lucan on May 14 2018. The boy, now aged 15, was convicted by a unanimous jury verdict in June of this year. He had denied the charge.