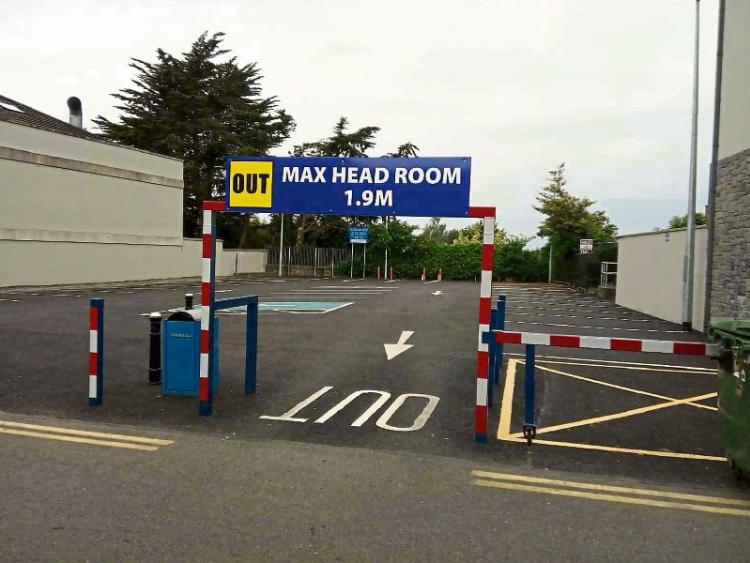 The portaloo was located here

There is little support for a public toilet to be provided in Naas.

Pressure for the toilet came from Cllr Vincetn P Martin who said a convenience is needed but the community to be consulted before a decision is made.

Local business people are in favour of this and Cllr Martin said some local businesses with toilets are being used by members of the public in the absence of a public facility.

He said large towns like Naas should have an aesthetic toilet “and I believe the need for this will continue to grow.”

He also said most big towns have one and “the demand will increase as Naas is becoming a festival town.”

He stressed that the county town has no toilet and there are no toilets at the train stations in Sallins or Newbridge.

It was replaced by a “portaloo” - an automatic self cleaning unit erected at the council’s car park, erected in 2003.

But it was removed over a year ago because the cost of providing it - some €6,000 per annum - way exceeded the amount of money paid by members of the public to use it.

Cllr Fintan Brett said the new library which will open in the town hall will have a toilet and he described the cost of a portaloo as “astronomical.”

Cllr Seamie Moore said said only eight people a day used it and he'd also claimed that the traders in Naas didn't want a public toilet.