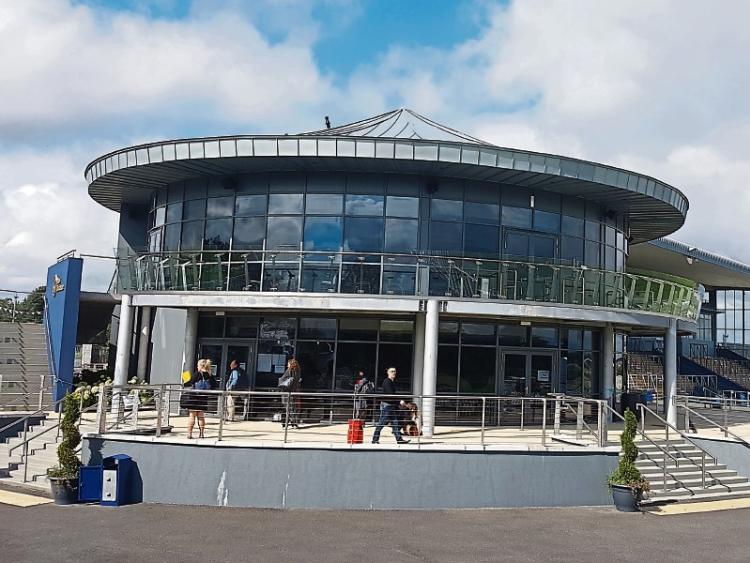 At the previous sitting held at Naas Racecourse on September 3, Judge John Cheatle warned Karl Kingidila that he could go to jail if he refused to leave the house he rented at 17 Beaufield Grove, Maynooth within two days.

The order came after Ciara Bannerman, BL, instructed by Lisa McKenna, McKenna Company, Solicitors, made the application on behalf of landlord, Robert Frayne, Richardstown, Clane against Mr Kingidila and the Rental Tenancies Board, as a third party. It was to enforce a determination order made by the Rental Tenancies Board on May 17, 2019. She said that Mr Kingidila owed back rent of €26,968.35.

He said he opted not to go to the High Court following the RTB order, as he was told it would cost €10,000 and he could not afford that.

On September 17, Ms Bannerman said Mr Kingidila had not left the house.

Mr Frayne, a vet, who said he owned the house with his wife, said Mr Kingidila and others were still there and there they had “two stone mad dogs.” He said he had been called by neighbours about anti-social behaviour.

When he called to the house, he said, the occupants refused to open the door.

He said Mr Kingidila had maintained he owned the property. He also said gardai had to call to the house.

Judge Brennan commented that the legislation was “a charter for people who did not want to pay (their rent).”

The judge granted an order against Mr Kingidila for “civil contempt.” But he said Mr Kingidila would have been brought back to court very soon. The judge said it would not be lawful to put Mr Kingidila, who was not present in court, in jail if he did not have an opportunity to purge his contempt.

Mr Kingidila, he said, could successfully contest the order in the High Court.

He adjourned the matter until October 1.

The court was also told that a production order for Mr Kingidila may be needed and that Mr Frayne and his legal team may have to go to court to get an installment order for the repayment of the €26,968.35 due to him.