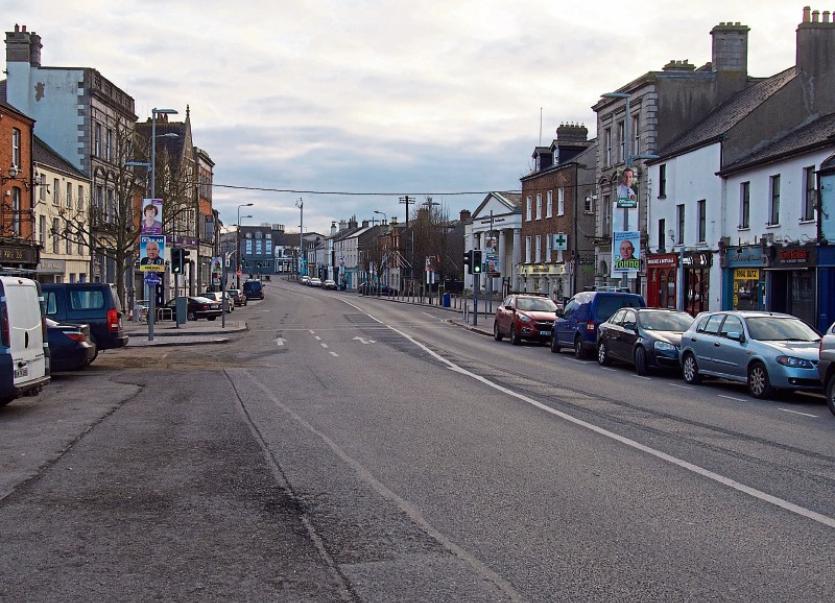 Supermarket giant Tesco has committed to retaining its store at Blessington Road, Naas.

The recent opening of the Dunnes Stores in Naas coupled with announced redundancies affecting 4,500 staff at 153 high street Tesco Metro stores in the UK, has created local speculation about the future of the Blessington Road outlet.

Tesco says it wants to overhaul the Metro stores, which are bigger than Express stores but smaller than larger supermarkets. This is because shoppers tend to use them for top-up shops, rather than buying large amounts of goods.

The company employs about 300 people in both the Monread Shopping Centre and Naas town centre.

And it is also planning a revamp at Blessington Road.

In a statement issued to the Leader the company said: “Employing almost 300 colleagues across in Naas, at locations in the town centre and our Extra store on Monread Road, Tesco Ireland remains committed to the town. With ample parking, our town centre store is a long-standing part of the Naas community, we are very proud to serve a staple cohort of loyal customers from the town and surrounding communities.  We look forward to bringing a refreshed look and feel to the store in the coming weeks where our colleagues will continue to serve our customers and the community.”

The Monread store was opened by then Taoiseach Brian Cowen in  November 2010, employing 266 people.

The Blessington Road site has housed a supermarket since 1973.