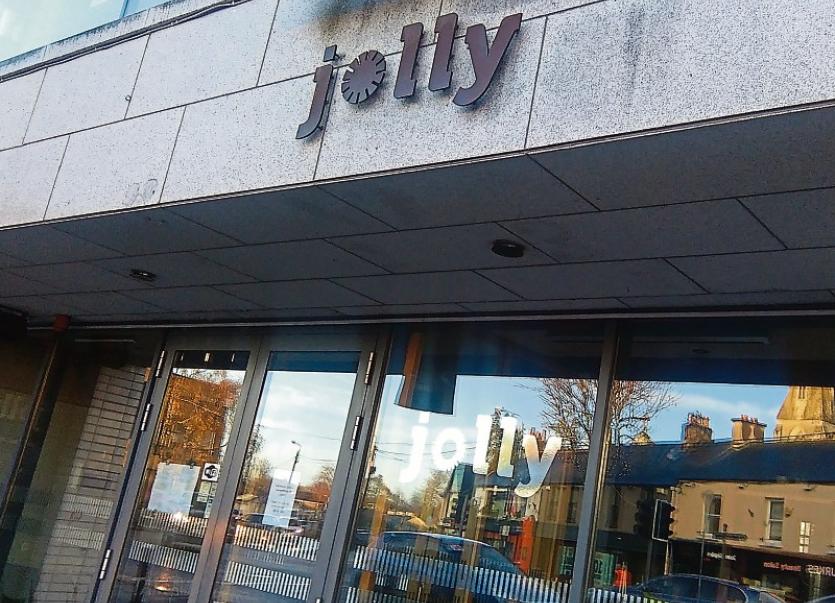 Coffee shop chain Insomnia is to open an outlet in Naas.

Livery has been placed inside the former Jolly restaurant at North Main Street indicating a coffee shop will open soon. There are over 30 coffee shops in the town.

Insomnia already has a number outlets in the area including at Monread Fare and Tougher’s, between Naas and Newbridge as well in numerous other locations throughout County Kildare.

At the time it was the second high profile restaurant closure in Naas in less than six months.

In August 2018, the Candied Walnut closed. That eatery had been opened at Fairgreen Street by Barry and Dawn Hayden, who had operated a highly regarded restaurant of the same name in Portarlington.

Jolly was also associated with the Zest Cafe in Clane.

In February 2018, Zest announced its closure, referencing a “challenging couple of years”.