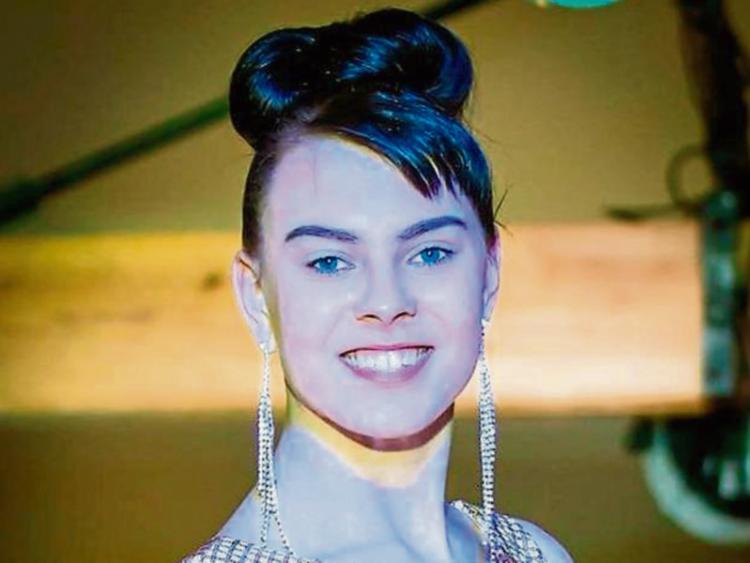 A Central Criminal Court judge has adjourned sentencing until October for the two boys convicted of murdering 14-year-old schoolgirl Anastasia Kriegel as he awaits psychiatric reports.

Brendan Grehan SC, on behalf of the Director of Public Prosecutions, said Ana's parents have written a statement detailing the impact of Ana's death on their lives but they want to wait for a full sentence hearing before addressing the court.

The boys, referred to in the media only as Boy A and Boy B because they are aged 14, were in court for today's (MON) brief hearing and sat with their parents in the body of the court.

They were convicted on June 18 of murdering Ana at an abandoned house at Laraghcon, Clonee Road, Lucan on 14th May last year. Boy A was also convicted of Ana's aggravated sexual assault in a manner that involved serious violence to her.

Mr Justice Paul McDermott today (MON) said reports will be drawn up by two teams of psychiatrists in relation to the boys. Each child has been assigned an adult forensic psychiatrist and a child psychiatrist.

He said there may also be a need for a psychologist. He added: "That will take some time. It doesn't seem realistic they will occur before the end of term." He said that while it is a requirement under the Children Act that the justice system deals with child offenders quickly, he said he must also be conscious of practicalities.

He added: "The time to be taken is necessary time, dictated by the practicalities in place. The court is entitled to take such time as is appropriate.

"Without those reports the judge said he felt it would be "inappropriate" to proceed with a sentence hearing. Patrick Gageby SC for Boy A said that the boy's defence team has also asked for a psychiatrist's assessment which will take ten to 12 days. Damien Colgan SC for Boy B said his client is not relying on any reports other than those ordered by the court.

Justice McDermott further confirmed that he has been given probation reports in relation to each boy and reports from when the boys were remanded in Oberstown after they were first charged with Ana's murder. He has previously asked Oberstown to detail the educational facilities available to Boy A and Boy B while they are in custody.

Justice McDermott adjourned sentencing until October 29 and ordered that all relevant reports be made available to the legal teams by October 21.