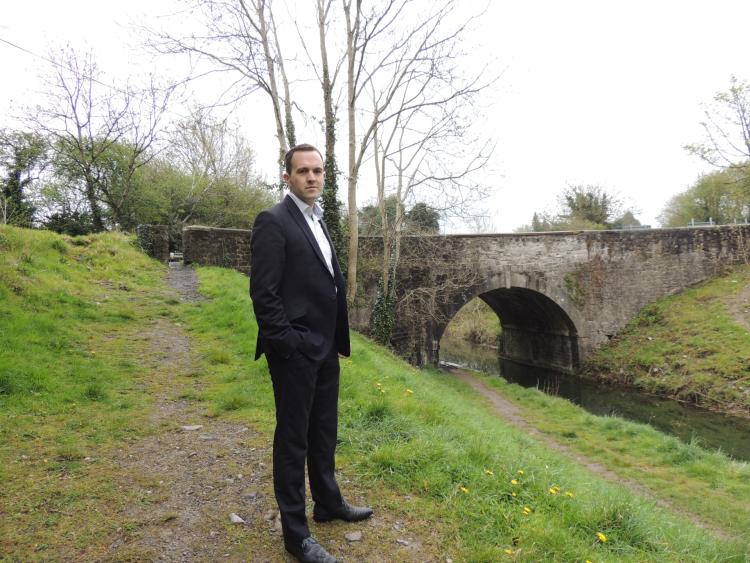 Kildare County Council is to engage with local researchers to uncover as full a picture as it can of the history of the 19th century Caragh orphanage and start to arrange for the installment of a plaque at the Cock Bridge “in honour of the children who suffered there.”

The proposal was agreed at the April 29 monthly meeting of Kildare County Council, following a proposal by Deputy Mayor, Robert Power, who spoke on the proposal.

Cllr Power said the issue of “barbarous ill treatment on helpless children” was “very well documented” in the Kildare Observer and Leinster Leader.

He said children should be recalled.

Cllr Reada Cronin agreed with the motion saying these orphanages were funded by the State.

But Cllr Padraig McEvoy said he would like to see more details on the historic episode. He said that the orphanage was not supported by the State and that the RIC (who were the Gardai of the time) had prosecuted people involved in the orphanage. It was not being hidden.

Cllr Brendan Young said this was one example where public representatives might have spoken out against the conditions in which the children were kept at the time.

In a report to the members, County Librarian, Marian Higgins, said considerable research has been undertaken by Dr Andrew Rynne in his  booklet, The Caragh Orphanage - A Scandal without Precedent, and this has been digitised in three articles on Kildare Library Services E History website for universal access with the author's permission.

Ms Higgins said Kildare Library Service would welcome any researchers who might be focusing on this topic. She said with respect to putting up a plaque an application can be made to the County Council’s Civic Memorial committee.