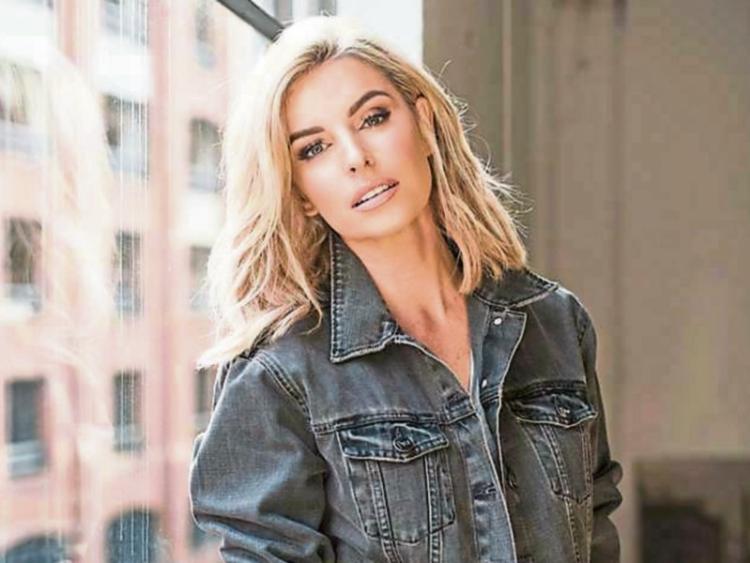 Model and businesswoman Pippa O’Connor has announced she is opening a POCO pop-up shop in Kildare Village.

The shop will open on Friday, May 3.

POCO is Ms O’Connor’s own clothing brand of jeans.

The 34-year-old, originally from Kill, has opened a number of pop-up shops in Dublin, Cork and Limerick.

Last week, Ms O’Connor announced she is releasing her second book, The Pippa Guide, on October 3. This follows on from the success of her first book, Simple Tips To Live Beautifully.