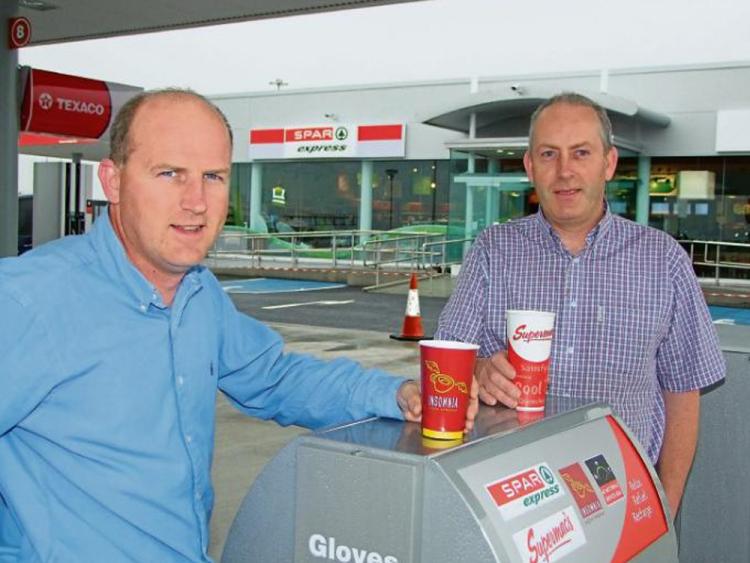 Plans for a second motorway service station just off Junction 14 of the M7 near Monasterevin are being challenged by local businessmen Donal and Liam Fitzpatrick.

The businessmen brothers, who operate the Junction 14 service station in the area say that the proposal runs counter to Kildare County Council’s Development Plan and Transport Infrastructure Ireland’s guidelines.

The Fitzpatricks own an existing service station at the junction called Junction 14 Mayfield, which has been operating since 2011, and is currently undergoing an upgrade that will double its capacity.

The brothers, whose businesses employ over 200 people in the Monasterevin area, believe the proposed new station creates needless duplication in an already well served site and that to be viable the new facility will need to suck business from shops and restaurants in nearby towns.

They argue that motorists on this stretch of the M7 are already well-served with service stations at Kill and Rathcoole in an eastbound direction and a new service station planned 25km westbound near Portlaoise. They say that according to KCC’s planning objectives the project must show it “would not impact on the safety, capacity or efficiency of the road network and would not impact negatively on the vibrancy or vitality of adjacent town or village centres.”