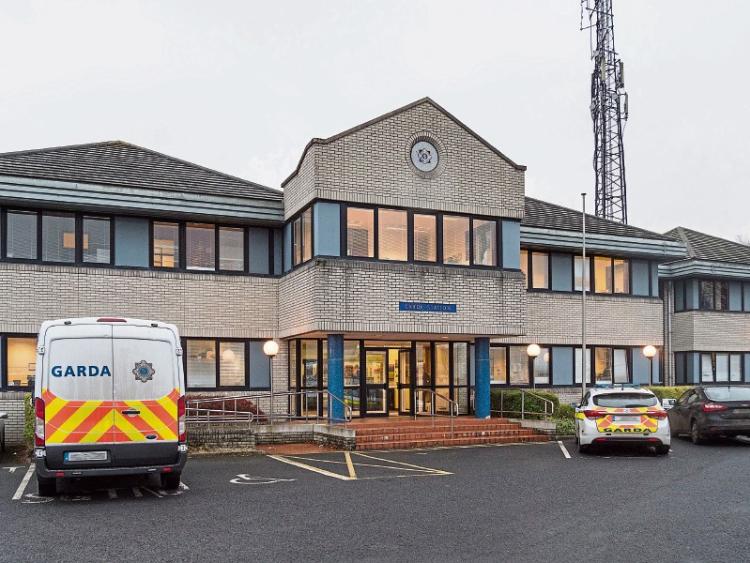 A man was treated in hospital following an early morning assault in Naas.

The 27 year old, who is living in Naas, was attacked from  behind as he stood on the town’s main street between 1.30am and 3am last Sunday.

He sustained a cut near his eye, a swollen cheek and a chipped tooth. He was taken to Naas hospital following the incident.

SEE ALSO There is serious overcrowding at Naas hospital today