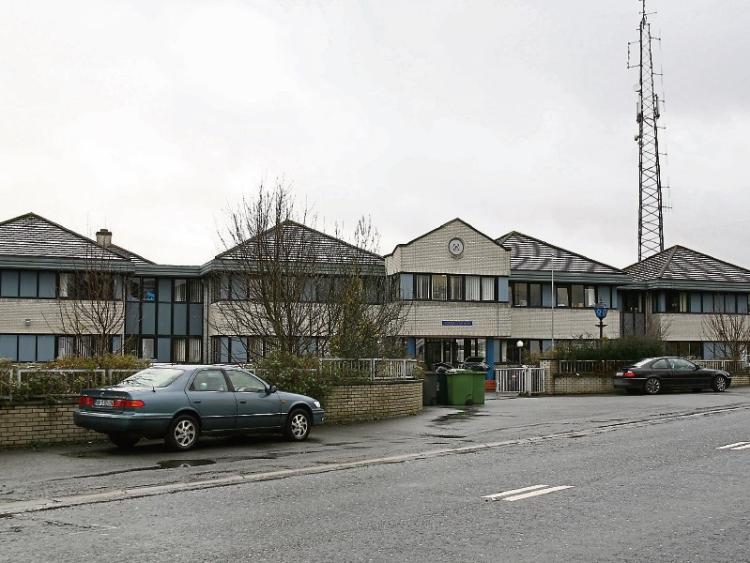 Naas gardai are investigating a weekend stabbing incident in Sallins.

The victim, a 67 year old man  from the Castlefen area, received a “fairly superficial” wound to his abdomen.

The man was also beaten to the ground and kicked  during the incident, which took place at 10pm on Saturday last, February 9.

READ ALSO There is serious overcrowding at Naas hospital today