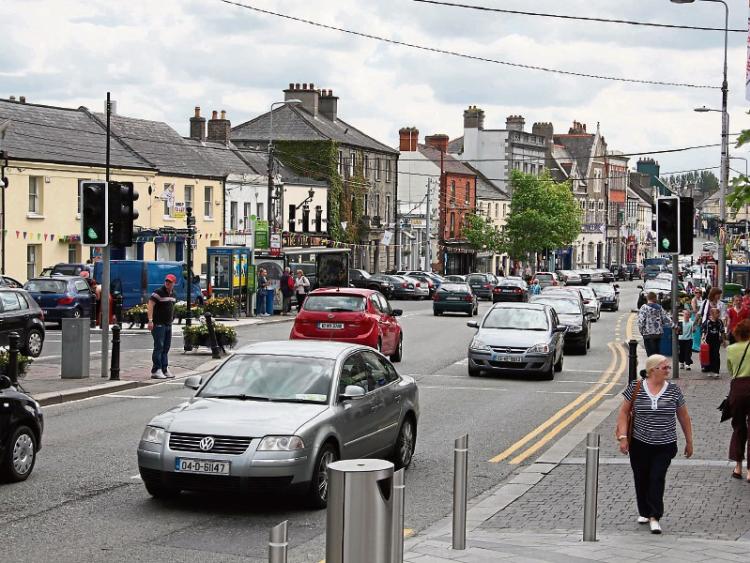 The growing pace of housing construction in Naas has come under fire.

A local politician has claimed that children cannot get school places in the town at the same time as planning permission is being given for more houses and apartments.

Cllr Darren Scully told a Naas Municipal District meeting today that the provision of schools, play parks, roads and community is not keeping pace with the increasing population.

“I know parents who can’t get children into Naas CBS or Piper’s Hill College,” he added.

He was commenting on a proposal to build 136 residential units at Kill.

This application is being made under relatively new legislation which permits developers to go directly to An Bord Pleanala, the Dublin-based planning appeals board.

The legislation was brought in to speed up the delivery of houses.

Another application for houses and apartments at Kilcullen Road, Naas, came before the Naas area councilors a month ago, having been sent to ABP. Councillors expressed reservations about this too.

And while ABP inform Kildare County Council of each application and seeks opinions, APB makes the decision.

A number of separate housing developments are underway in Naas and more are planned.

“We’re making terrible mistakes, I don’t agree these applications should go to An Bord Pleanala. We are making the same mistakes as were made in 2003 and onwards. All we are doing here is throwing petrol on the fire,” said Cllr Scully.

Referring to the new population increases in the Naas area he asked: “Where will these children go to school ?”