The case was before the District Court in Naas 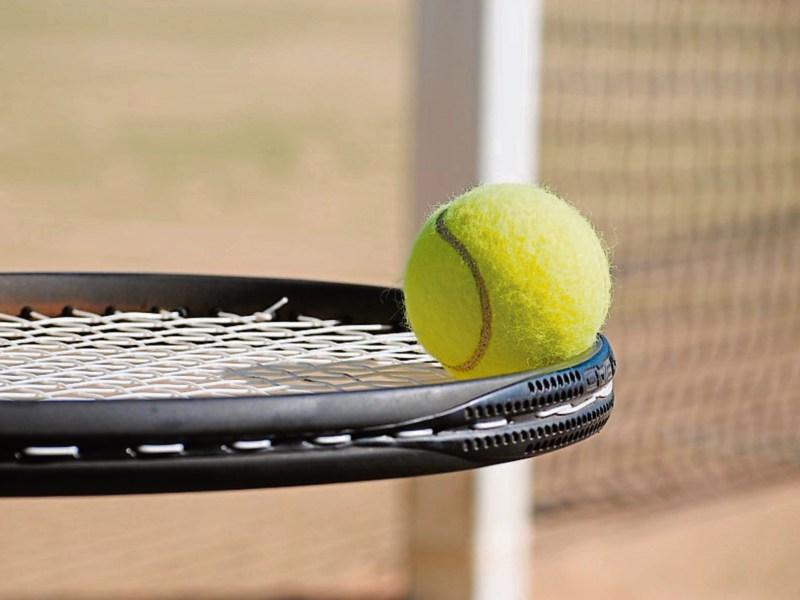 A 36-year-old man has appeared before Naas District Court charged in relation to an alleged fraudulent sale agreement over tickets for the Wimbledon tennis tournament.

At Naas District Court on November 28, Robert Keogh, with an address given as 88 Hazelbury Green, Clonsilla, Dublin, appeared before Judge Desmond Zaidan, in relation to offences alleged to have taken place in or around May 2017.

Garda Sgt Jim Kelly, prosecuting, said that that deception is alleged in this case.

The State will be alleging that Mr Keogh came in contact with the injured party, a woman, on a number of occasions, and led her to believe that he had tickets for the Wimbledon tennis championship available.

The charges relate to around eight dates in May and are said to have taken place at the car park at the Killashee Hotel in Naas. The first was in April 24, 2017.

The case has been adjourned until January 16 for a Book of Evidence to be produced by the State.