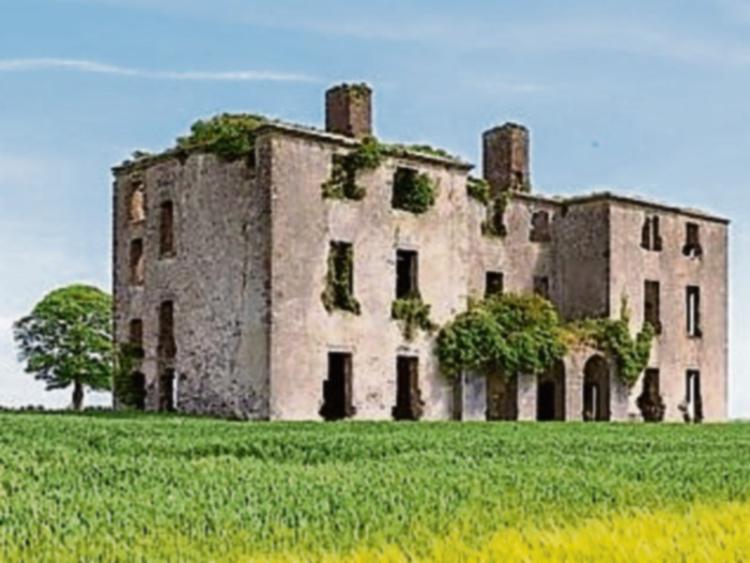 The iconic Rathcoffey Castle is for sale as part of the sale of a surrounding farm that it is located on.

The farm is 224.5 acres/90.8 hectares of what Sherry Fitzgerald are calling ‘highly productive land’.

And the entire amount is all yours for a snip at €3.75 million.

“The lands are of superb quality and for the most part are characterised by large fields of excellent quality tillage lands, serviced by a road which runs through the centre,” the brochure explains.

“The lands are also drained well with mature hedging surrounding most of the boundary.

“There are two access points into the lands with the main access coming from the village side of the lands in Rathcoffey.”

The castle was built by descendants of the Wogan family who came into ownership of the land in 1417, when a John Wogan was granted the Manor of Rathcoffey.

Although the lands changed ownership many times, it was John Wogan’ s descendants that built the castle.

The Wogans held ownership up until 1758 when Col. Nicholas Wogan died with no male heir and the estate was divided between his two daughters.

In 1754 Archibald Hamilton Rowan bought Rathcoffey Estate from Richard Wogan Talbot and built a new mansion on the site of the castle incorporating the original Wogan castle into the structure.

It later passed, once again between numerous owners before coming into the possession of the Society of Jesus (the Jesuits) and then being sold to a local farmer in the 1970s.

Rathcoffey Castle and Mansion House is in need of full restoration.