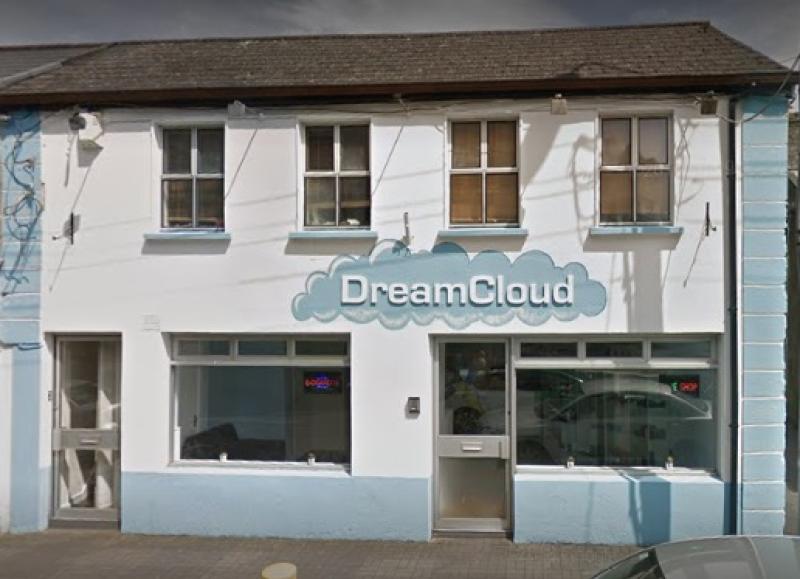 A businessman in Kildare town has issued a warning after his shop was held up at knifepoint yesterday.

“A witness said she met some guy up an alleyway, this guy said ‘my missus is in labour, I need to get out of the town’. He was walking in circles asking ‘can you get me out of the town”, Tom told the Leader.

“Then he grabbed a plastic bag, put on a balaclava, grabbed a knife, ran into the shop, and tried to open the till with the knife”, added Tom.

Tom said that the young member of staff working at the time closed the till over, and a customer walked in afterwards and the guy ran out empty handed. Nobody was hurt in the incident.

The man was described as tall, around 6’2 in height, and was wearing a black/grey t-shirt.

Gardaí were called to the scene. Tom said his shop has never been targeted before, but other businesses in the town have been victim to burglaries.

“We need more CCTV in the town, the guards were struggling to get footage”, said Tom.