It will be one of two developments on the site 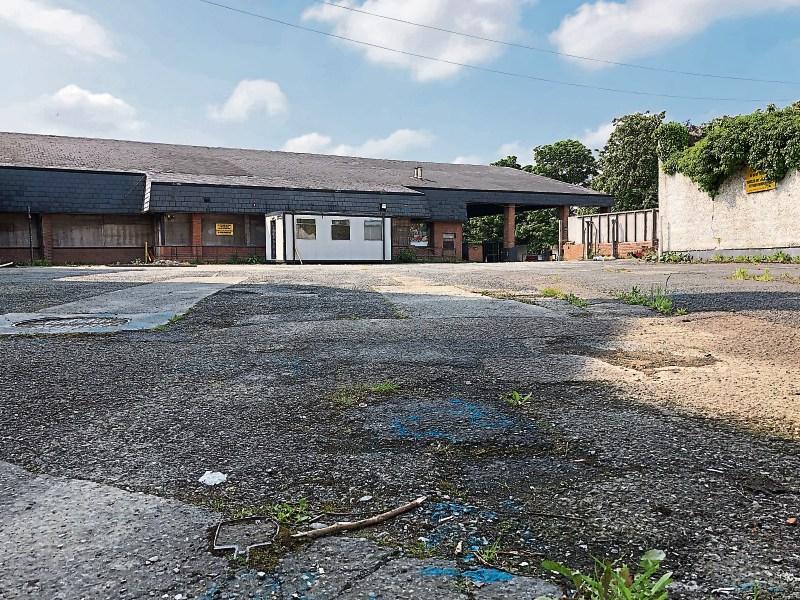 The Superquinn store in Naas closed in February 2011

A new supermarket is set to open at the former Superquinn site in Naas early next year.

There has been considerable speculation that the store will be operated by Dunnes Stores, which has supermarkets in Newbridge and Blessington, but this has not yet been confirmed.

A representative of the company which applied for planning permission to redevelop the Superquinn site confirmed to the Leader that two developments are taking place.

“Pierce Molony’s office has confirmed that the development of a modern 30,000sq ft supermarket has commenced in the former Superquinn site with a scheduled opening date for a supermarket of February 2019.  An announcement on the operator will be made in September 2018.”

The statement added: “The Grandstand building to the front on the Main Street is being restored for an independent retailer with 2 apartments overhead.”

Mr. Molony is associated with the company which received planning approval for both projects earlier this year and the company is itself a significant player in the retail business, principally in Dublin.