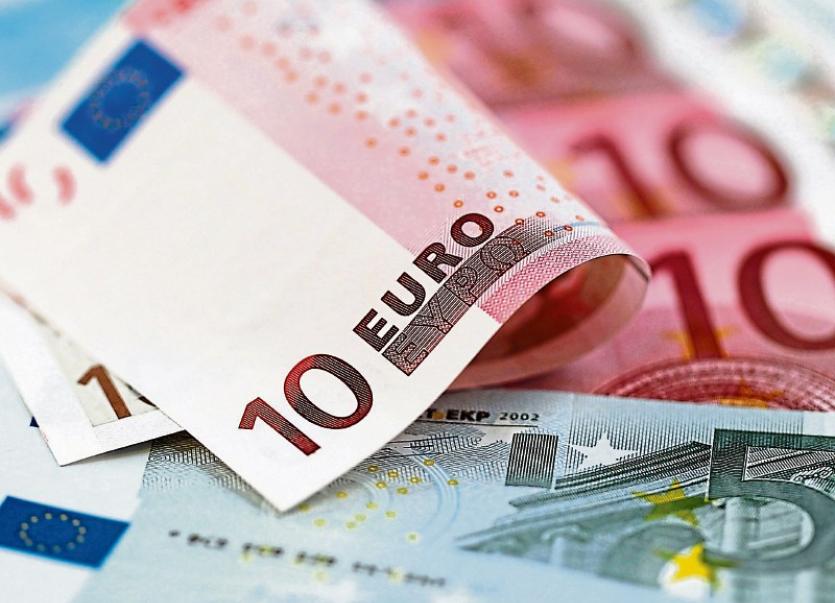 The list of TDs interests for 2017 has been released. Members of the Dail and Seanad are obliged to declare a list of their additional jobs, incomes, directorships and property every year.

Social Democrats TD for Kildare North Catherine Murphy has shares in genealogy and history research company Enechlann, which is based in Aungier Street, Dublin.

She has also listed two directorships that she holds, as a board member of the Co Kildare Centre for the Unemployed and of the Houses of the Oireachtas Commission.

Frank O’Rourke, Fianna Fail TD for Kildare North’s, one entry is a holiday home he owns in Carrick-On-Shannon, Co Leitrim.

His party colleague James Lawless has listed a room in an office supplied to him one day per week by Brid Feely at Main Street, Maynooth, under ‘property supplied or lent’.

Fine Gael’s Martin Heydon has listed farming as an additional occupation, at Colbinstown and at Ballickmoyler, Co Laois, and he owns land at both of those locations. He has also listed a rental property in Ferns, Co Wexford among his interests.

Deputy Heydon has listed two directorships, that of the Houses of the Oireachtas Commission and of the County Kildare West Wicklow Community Addiction Services.

Ceann Comhairle Sean O Fearghail farms 100 acres at Fennor and Shanacloon in Kildare, and has a rental property at Fennor. He also owns his constituency office in Athy.

Cavan-Monaghan TD Niamh Smyth has declared equity worth over €97,000 in Kildare-based company Seerorum, with an address at 13-14 South Main Street, Naas, which is a fuel retailer with forecourt shops.

Former Taoiseach Enda Kenny declared a gift of an honorary membership at the K Club in Straffan.

READ ALSO: Kildare town is one of five towns to get share of €1m heritage grant