The Range announces 80 jobs for new store in Kildare 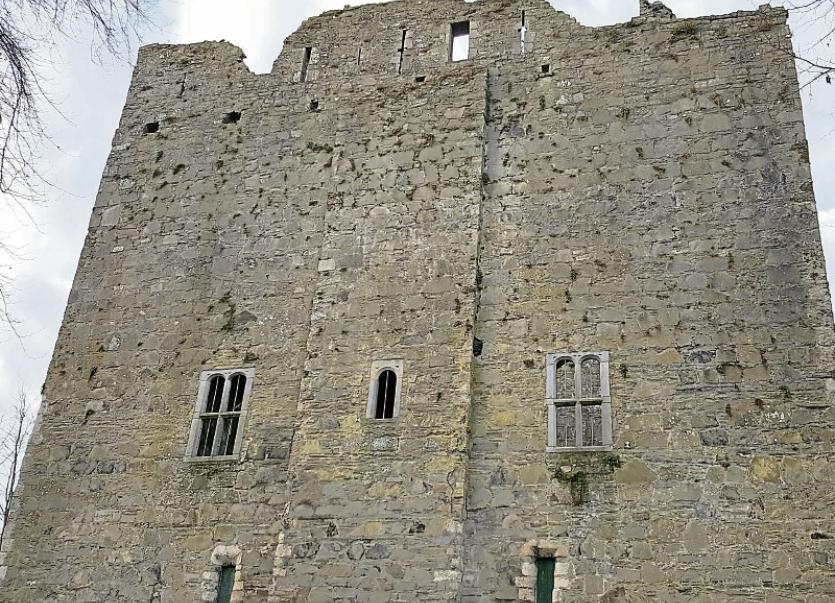 The UK home, leisure and gardens retailer, The Range, said that it will open a new store in Maynooth later this year.

“The development work on the former Tesco site at Carton Park is well underway and the new superstore plans to open its doors in the spring,” said the company.

It said over 80 full and part-time jobs, from store to department managers and warehouse assistants to retail administrators, will be created when the new store opens.

The company said it is  now operating over 150 stores across the UK and Ireland, opening its  first store in Ireland in Limerick in August 2016. It now and now has six stores in the Republic of Ireland.It said its Devon-based owner and firm founder, Chris Dawson began life as a market stall trader across the South West of England before opening his first store in 1989 in Plymouth, under the name CDS (Chris Dawson Superstores).

The retailer said it offers products across 16 departments and that the new store in Maynooth will provide products across furniture, arts and crafts, DIY and homewares departments. “The store will include a family café serving a wideselection of food and drink.”

In a statement, Chris Dawson said: “This store has been on my radar for a long time so we are delighted to finally be able to start planning for the opening. The job provision that comes with the new store should provide a great boost to the retail park and town of Maynooth. It’s opening, along with Waterford which opens on Good Friday, is a great step in the company’s Irish expansion plans. We look forward to welcoming our new customers to the store to discover the fantastic selection of products we have available”.

The company opened a  new £100m distribution centre in Bristol, SW England at the end of June 2017.