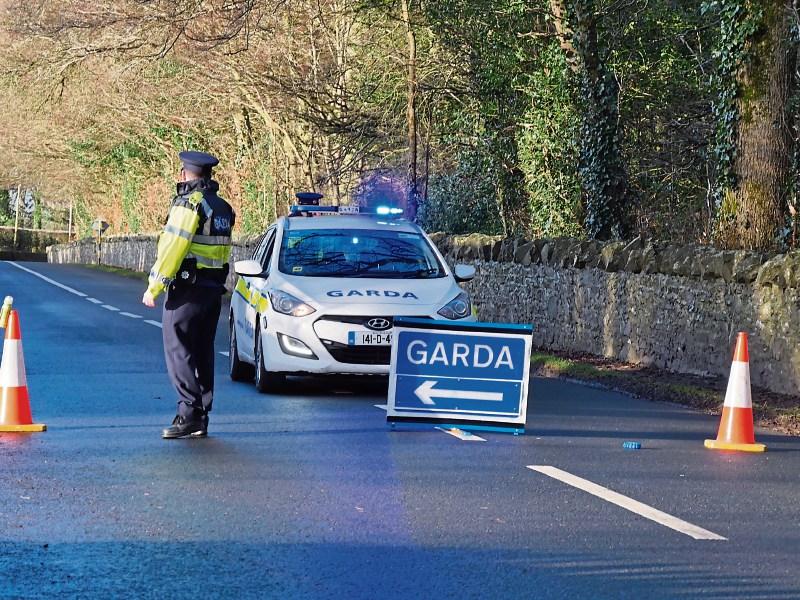 The accident scene near Brannockstown today

Two people injured in this morning's road accident  near Brannockstown, Naas, are being treated in hospital.

A young girl was taken to Temple Street Children's Hospital and man in his 40s was brought to Naas Hospital for treatment. It's understood both were travelling in the same car.

The two car accident, described by gardai as a "serious road traffic collision", happened on the Brannockstown to Kilcullen road at 8.30am.

The road was closed for a time and diversions were put in place, though the route has since reopened.

Gardai are appealing for witness to contact the statoin at Naas (884300). 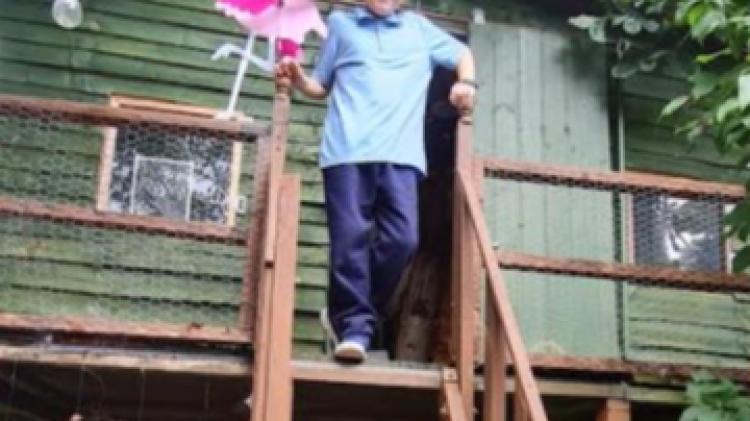 Frankie Hayden with the new treehouse

Schoolboy and grandfather built a treehouse during Covid-19 lockdown