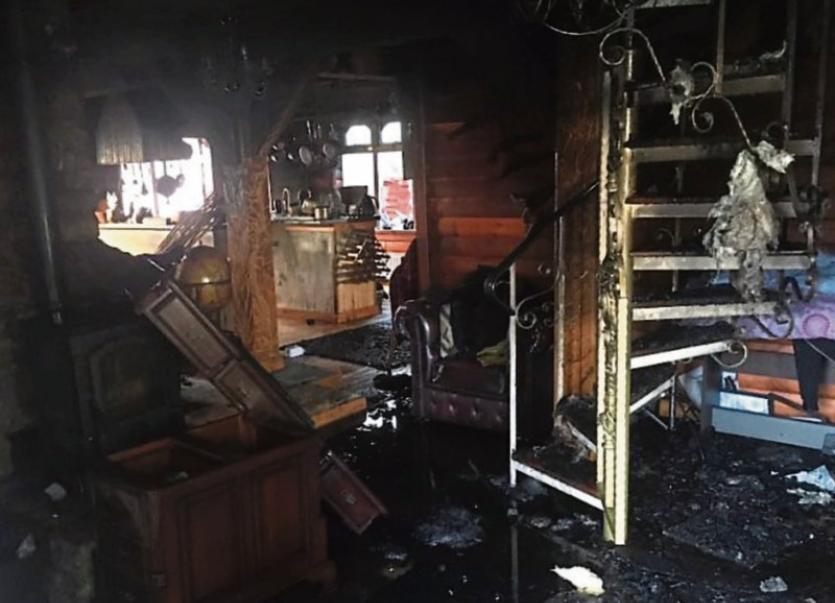 A fundraising gig will be held on Friday week, January 26, to raise money for a Newbridge family whose home went up in flames shortly before Christmas last year..

The home of Fergie Hughes and his son Dillan, which was modelled after an Alaskan log cabin, was destroyed when flames spread from a nearby caravan fire on Friday, December 8. Fergie had built the property himself over a three-year period. The majority of their possessions were also destroyed in the blaze.

The father and son are not trying to rebuild their home. Dillan, 21, is a passionate musician and lead guitarist in Newbridge band Fresco Future, with former classmates Cormac Dowdall and Evan Lynch.

Local musicians have joined together to try and assist the Hughes family and a fundraising gig will be held in the newly refurbished Studio One Venue and  Garden (formerly Tigerlily’s) venue in Kildare town, to raise money.

Door entry is €5 and all proceeds will go to the Hughes Family Fire Fund. Pre-sale tickets are available at the Silken Thomas Kildare Town. Doors open at 8pm and it has the makings of a great night for a very special cause.

A Gofundme page has also been set up to assist the family. 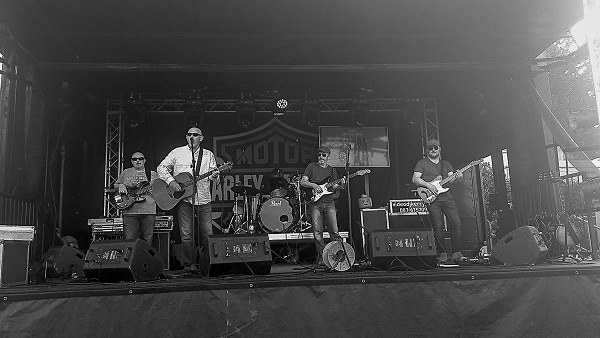