Papa John's Pizza, owned by Supermacs, is set to open in Naas 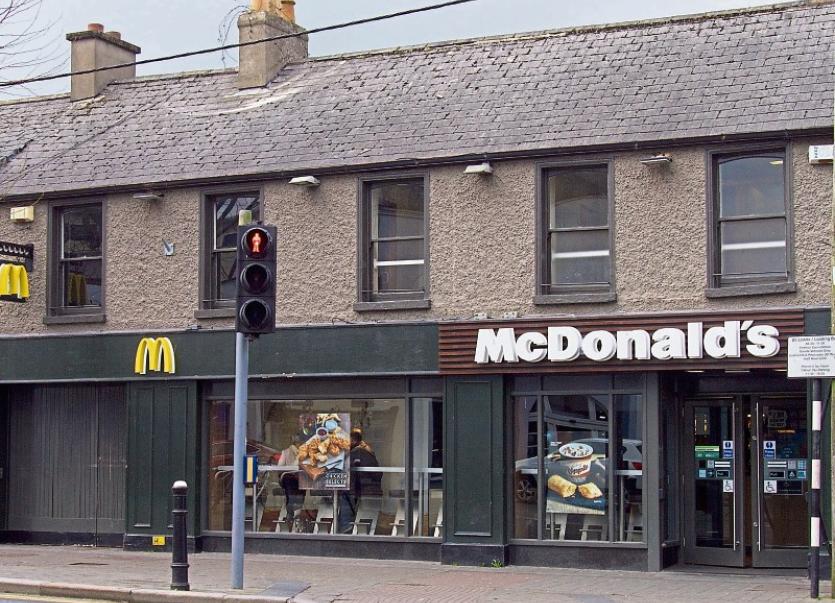 A Papa John's pizza franchise is to open in Naas.

However, it’s understood that while some interest has been expressed by food retailers in the former McDonald’s restaurant, Papa John's will locate at the Topaz filling station on the outskirts of the town.

Papa John's has numerous outlets all over Ireland but these are mainly concentrated in the West and Midlands, with relatively few in the east of the country. The nearest Papa Johns to this area is located at Tullow or Carlow.

The chain was bought by Supermacs owner Pat McDonagh about a decade ago. It was originally established in Indiana in 1985. Today it has a presence in about 30 countries with some 3,000 outlets across the globe.

The franchisee had previously opened a larger drive thru enterprise at Monread which is open on a 24 hour basis.

That premises was later put on the market by McDonald’s and bought by local business interests.

There have been several expressions of interest in the ex-McDonalds venue which is available to lease for €75,000 a year.