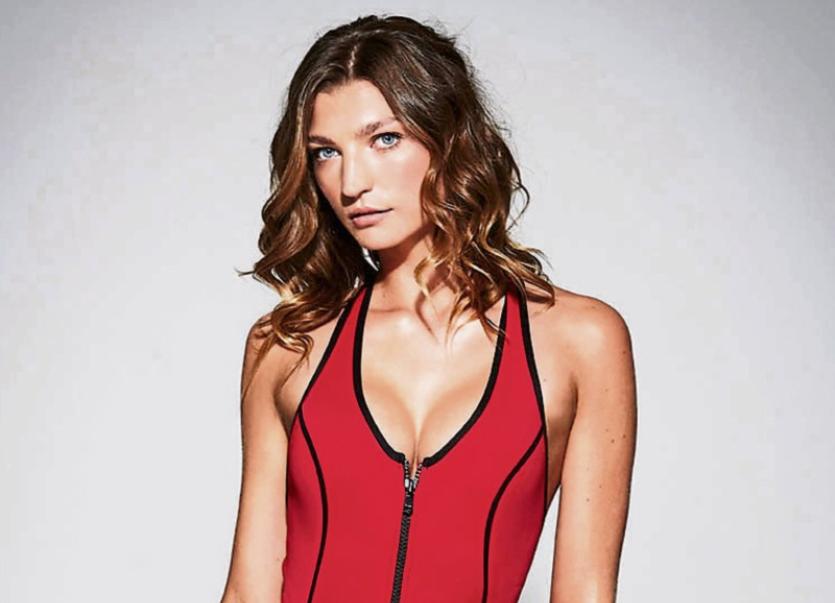 Naas woman Alannah Beirne wants as many people as possible to vote for her when she takes part in RTE’s Dancing With The Stars.

The 24 year old former St. Mary’s College student is canvassing support for her dance routine with Vitaly Kozmin, who hails from Talinn, the capital of Estonia, which takes place later today (the programme starts at 6.30pm).

“I’m really looking forward to it, having gone through the interview. I felt so sorry for Aoife when I heard she couldn’t take part and my first dance will be in honour of her. But at the same time I’m over the moon and since getting the call to take part, I’ve been rehearsing at the Liffey Trust Dance Studios in Dublin."

Alannah and Vitaly will be one of eleven partnerships - from five countries - seeking the ultimate accolade of competition winners when the series concludes on March 25 with the last two partnerships dancing off in the grand finale.

Alannah and Vitaly are rated as third favourites - at least in the eyes of one bookmaker who quoted odds of 5/1 against them winning.

Alannah attended primary school in Rathmore and also attended the Gaelcholaiste Chill Dara in the days before it moved to Naas as well as Leinster Senior College in Newbridge.

She then went on to study at DIT.

More recently Alannah, who works as a model between London and Dublin, participated in the Britain’s Next top Model, finishing in the last three.

“I’d like as many people to vote for me and I hope many people around Naas and County Kildare will be looking in and support me."