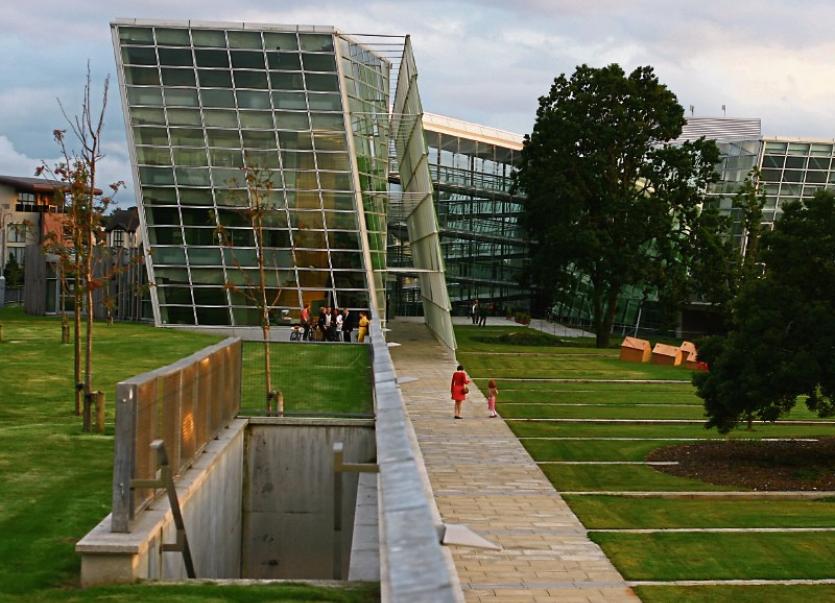 Kildare County Council has said it has no comment to make on the raising of the rental portion paid under its shared ownership loans.

The question was raised by Labour Party candidate, Emmet Stagg, who has asked why people using the scheme are being discriminated by the State.

The Council said it is apply the rules. “As outlined by Mr. Stagg, Kildare County Council are implementing the scheme as per the regulations,” the Council’s Press Officer, Maura McIvor told the Leader.

Mr Stagg said he has asked Labour Spokesperson on Housing & Local Government, Jan O’Sullivan,  to question why local authorities, including Kildare County Council, have raise the rental portion paid under the Shared Ownership Scheme by 4.5%.

Mr Stagg said this is over the 4% maximum rent increase allowed in Rent Pressure Zones which now cover the towns of Maynooth, Leixlip, Celbridge, Kilcock, Clane, Sallins, Naas and Kill in county Kildare, and the rural areas associated with the electoral divisions in these towns.

Mr. Stagg said that the Shared Ownership Scheme, which no longer is open to new entrants, was aimed at people who could not afford to buy their entire home in one go. “The scheme allowed people to start buying a proportion of a home, increasing that proportion in steps until they owned it fully. Buyers make payments on a mortgage for that part of the house being purchased and paid rent to the local authority on the other part. To qualify for the scheme the minimum portion of a house that you had to purchase was 40% with the purchaser paying rent on 60% of the house.”

He said the scheme was very popular in its day and helped many people to get their foot on the property ladder.

Mr. Stagg said that Kildare County Council has notified those who still have a rental portion that their rent has increased by 4.5% from July 1, 2017. “This was over and above the amount allowed in Rent Pressure Zones which is a maximum increase of 4% annually.”

The Labour party election candidate said that the 4.5% rental increase was determined by the Department of Local Government and Planning and was applicable throughout the State, including Kildare, but he wanted to know why those on state rental schemes were being discriminated against by the State.