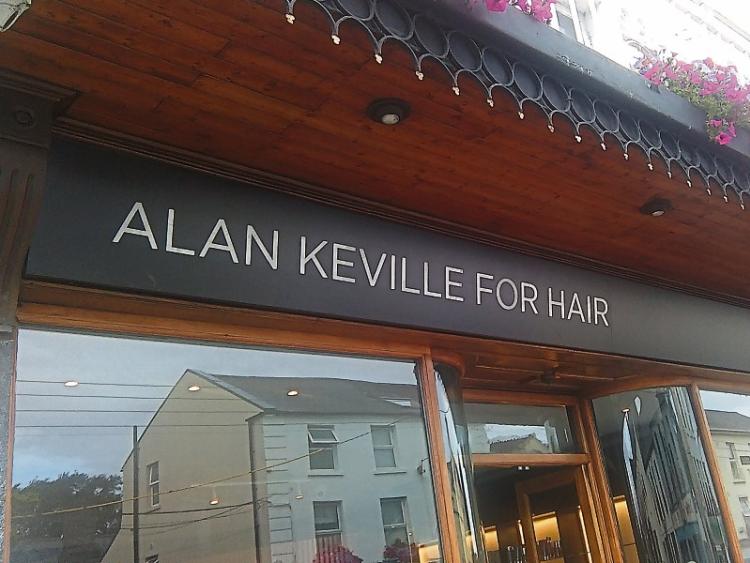 A new hair salon has opened in Naas.

Alan Keville for Hair is based  at the former Prout’s clothing shop premises at North Main Street.

“We only finished up the interior work at 3 am on Tuesday and we’ve been very happy with the reaction on the street from local people in Naas since we announced we were going to open,” said Mr Keville.

Mr Keville, who was born in Dublin and grew up in Curracloe, County Wexford, also has salons in Dublin, Cork and Wexford. He worked for a time in the industry in London.

“It’s been easy to set up in Naas, there’s a lot of goodwill here. It was easy dealing with the landlord and the rates we have to pay are less than what we pay anywhere else. Our standards are high and at the same time we aim to give the customer a meaningful experience,” he added.

Prout’s closed down in September 2015 after more than four decades in business.