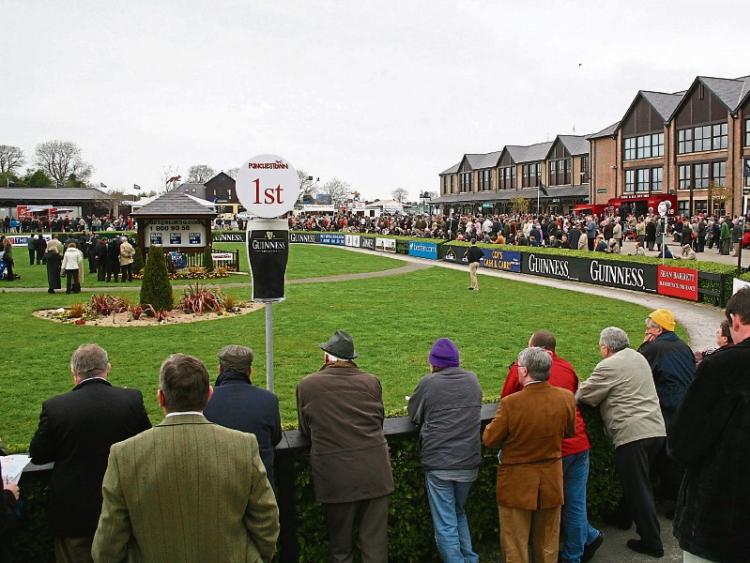 The annual Punchestown Festival could be threatened by planned changes to the law surrounding the advertising of alcohol. The five day horseracing and social event brought over 120,000 people through the turnstiles at the Naas venue this year.

It’s being claimed that measures proposed under the Public Health Alcohol Bill to restrict advertising “will effectively ban sponsorship and pose a huge risk to the Punchestown Festival.”

The Alcohol Beverage Federation of Ireland – a group which represents alcohol manufacturers and suppliers – says the drinks industry pours nearly €8.5m into the sponsorship of over 50 arts, sporting and cultural events in Ireland.

Patrician Callan of the ABFI said that if the measures in the bill become law, sponsorship will be effectively banned through a variety of advertising restrictions and “will threaten the Punchestown Festival amongst other cultural events.”

Punchestown Festival CEO Dick O’Sullivan said the annual festival has a huge economic impact on the locality and advertising provisions “will leave a gaping hole in the funding structure (of the festival).”

The ABFI has also campaigned against the taxes and duties which apply to beer, spirits and wine.