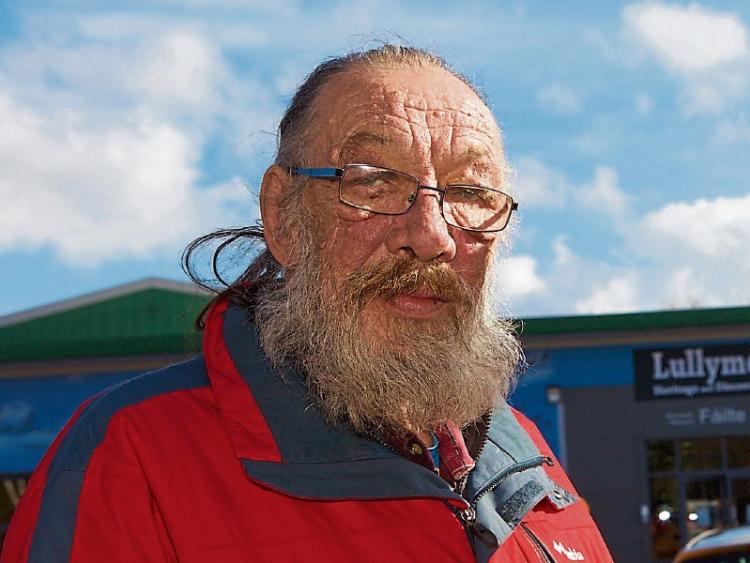 The late Dick Warner of Gilltown

President Michal D Higgins has lead tributes to Dick Warner, the documentary maker who lived in Gilltown, Staplestown near Donadea, who passed away on Friday, June 16.

The man credited with bringing Ireland’s waterways into the imagination of the nation was on a boat near Ballinasloe when he became ill.

Despite medical attention, he was pronounced dead shortly afterwards.

Mr Warner was a columnist with the Irish Examiner and his last column for them, on a local kingfisher bird that he found outside his house, was published days after his passing.

His career last more than 40 years but he was probably best known for his television series Waterways which saw him traverse the Grand and Royal Canals by barge, exploring the rich diversity of human, plant and animal life along them.

Tributes posted on social media in the hours following the sad news indicated a very warm fondness for the 70-year-old.

Many credited him with introducing them to the canals and nature in general.

President Higgins noted that Mr Warner was ” a dedicated environmentalist as well as a wonderful filmmaker, and his beautiful work on the canals of Ireland was outstanding.

“Only last month, at an event celebrating the 200th anniversary of the opening of the Royal Canal, I referred to his dedication and skill in describing the rich heritage of our inland waterways.”

His friend, RTE’s Midlands Correspondent Ciaran Mullooly described the late documentary maker as “a humble character, regardless of how many awards he won”.

“He was good company and he was happiest out on the water on a boat chatting to people,” said Mr Mullooly.

“It’s an incredible record,” he added. “He was certainly prolific.”

The two first met when they establed the Lough Rea Environmental Summer School in 1997, and he had gotten to know him very well since then.

“He would come down every year and bring people on field trips, kind of like ‘outdoor lectures’.

“He was unmatched in his knowledge of the flora and fauna of Lough Rea and Lough Derg.

“He had an incredible voice, certainly one of the greatest on Irish television or radio over the years.”

“He loved Lough Rea. It’s so vast, and that’s what he loved to do best,” Mr Mullooly revealed.

Mr Warner is survived by his wife Geraldine, his sons Luke and Sam, his brother Patrick and sister Romy as well as a wide number of extended family and friends.