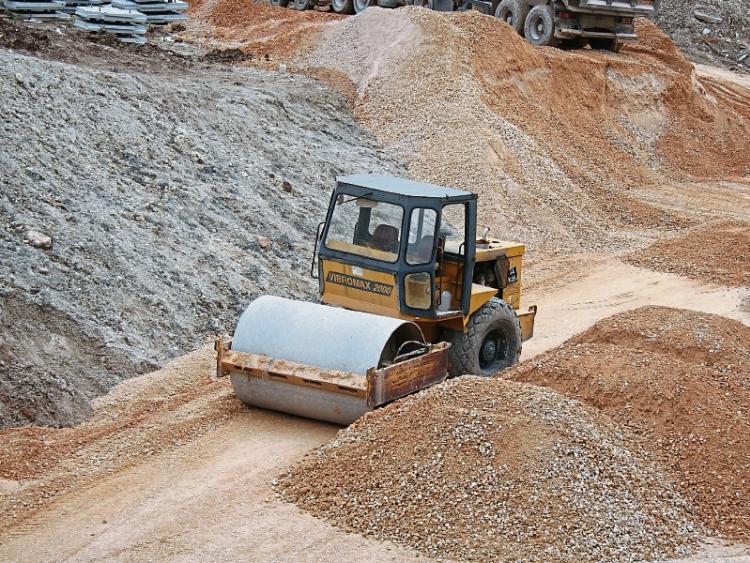 Construction employment in the mid east has grown by 36% in the year to the first quarter of 2017, according to figures from the CSO released yesterday.

The Quarterly National Household Survey shows that for the Mid East counties of Kildare, Meath and Wicklow, overall employment grew 5.3% or by 12,200 to 243,600 people.

Traditionally, Kildare has comprised around 40% of the Mid East population.

The rise in the construction sector was the largest percentage wise.

After construction, the second largest percentage increase was in administration/support services, where job numbers rose 27% to reach 9,400 in the three counties.

However the largest category of employment, services, recorded a much lower rise of 1.3% with numbers growing to 189,900. This category represents 75% of all the jobs.

The year saw a drop in education jobs of 11% and employment in accommodation/food services fell by 14% to 13,900.

There was a 3% rise in work in human health and social work activities.

The numbers in financial services/insurance/real estate climbed by 16% to 13,700 and the numbers in agriculture/forestry/fishing went up 19% to 8,600.