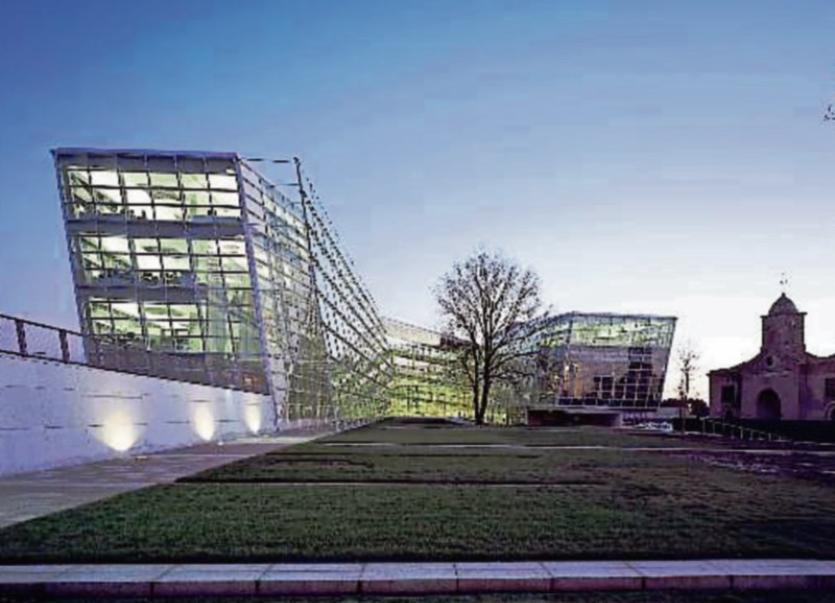 KILDARE County Council spent an average of €11,530 on preparing each vacated local authority house for reletting in 2014, according to figures published by the National Oversight Audit Commission this week.

The  report from NOAC (www.noac.ie)  says 31% of houses vacated by tenants required major repair work before new tenants could be let it.

The report said that State wise, €348m was collected from local authority tenants in 2015 and it found that only 17% of them would want to leave a local authority estate.

NOAC also said that 38% of tenants were not sure who was responsible for particular repairs, themselves or the Council.

The figures, collected for the country, show that Kildare Council had 3,639 residences to rent.

Nearly all were houses but 175 were flats or apartments, four were demountable dwellings and there were ninety nine other residences.

Its local authority rental income for 2014 was €9.47m and it wrote off just €25,819. Like other local authorities, it has been collecting arrears

It spent €6.4m on maintenance and repairs and another €796,028 on rental and tenant purchase administration.

Another €829,850 was spent on housing community development support.

The Council had the equivalent of thirteen full time staff in managing and administration its housing section and related programmes, and 20 maintenance staff (which is about one person for every 181 houses).

On vacancy, at the time of the survey, the Council has 22 units vacant. Of these 19 were vacant for between six to eight weeks and three for between two to five weeks.

The survey found that nationally, there were 4,202 house vacant in autumn of 2015, representing 3.2% of the national stock.