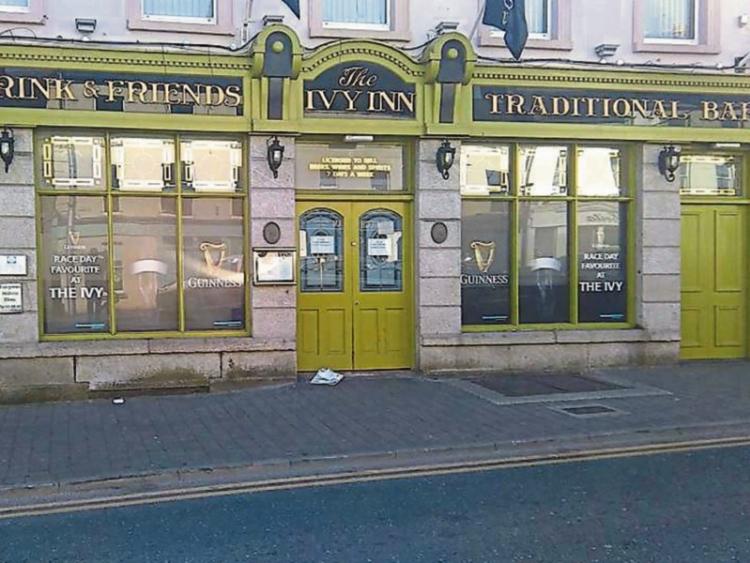 The Ivy Inn in Naas town centre will open again next month.

The Leader understands that the popular Naas hostelry, which opened in 1849 and was once a hotel,  will open its doors again in time for the June bank holiday weekend.

It is understood that the premises will undergo some renovation in the intervening weeks and new lease is likely to be drawn up – possibly with the existing leaseholder.

The pub closed down on Monday night this week – just two days after the Punchestown Festival, which brought a record 122,500 people to the area for the final National Hunt event of the season.

“It will be closed for at least two to three weeks so that we can alter the interior and hopefully will reopen in early June,” said a representative of the owner of the pub/restaurant.

The South Main Street venue reopened under new ownership and management in October 2013, about six months after a receiver had been appointed  to the then business by the Bank of Scotland.