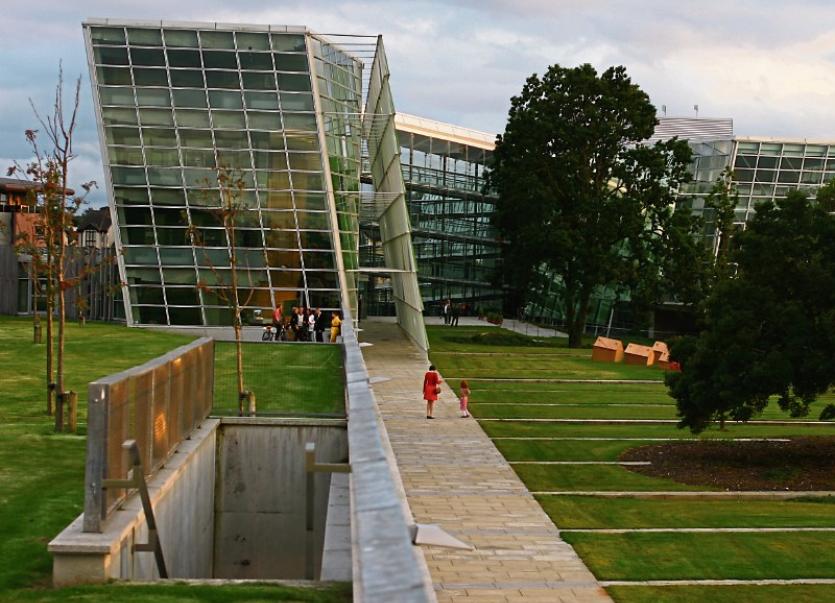 COUNCILLORS in the Celbridge- Leixlip District have narrowly voted against a proposed plan to extend Celbridge town centre into Donaghcumber demesne.

The Council voted 4-3 against the advice Kildare County Council planners who argued that while the land was part of the Donaghcumper demesne, it was not part of the designated parkland historically associated with Donaghcumper House.

Planners said that this was an “excellent opportunity” to expand the town centre, by providing a pedestrian link and a new street connecting the Main Street to St Wolstan’s Shopping Centre, where Supervalu is located.

They said the extent of the proposed town centre was reduced from previous Local Area Plans and the lands were not part of the landscape setting of Castletown House.

He was supported by Cllrs Kevin Byrne, Michael Coleman and Ide Cussen.

Cllr Brendan Young, who was supported by Cllrs Joe Neville and Bernard Caldwell in the ultimate vote, said the area should be subject to a Master Plan only if it was proven to contribute to the recovery of the town centre. He would prioritise housing there instead of retail and 10% of that should be for the elderly.

But the Chief Executive’s report said it was against the zoning objective to apply restrictions on the mix of uses on lands that are in private ownership.

Cllr Ide Cussen was opposed to residential building there.

Cllr Michael Coleman did not think that “pouring concrete” into the area was the answer.

Planner, Michael Kenny, said the plan would link the new neighbourhoods across the bridge to the town centre.

Director of Services, Peter Minnock, said it was not about pouring concrete and that the decision was “a question of leadership by the members.”

He said the members could be exposed legally by a decision to scrap the town extension plan, because of commitments made previously under the current plan, and when it came to the final vote, asked that the names of those voting be recorded.

He said there were reasonable expectations by developers that development would take place close to the town centre.

Cllr Bernard Caldwell, Municipal District chairman, said the extension would bring access to the public to the river Liffey, which was not there at the moment. “We do nothing about the Liffey,” he said.

The committee agreed a different motion would be worded over a coffee break to enable a “masterplan”  condition for the area to written up and put before the members.

Planner, Karen Kenny, said this could include use of the best available technology three D modelling and a visual impact report.

Cllr Ide Cussen said she had a problem with being asked to zoned the land for development because the project could go to Bord Pleanala and a decision would be out of the control of the Municipal District members.

Mr Minnock appealed to the committee to enable a Master Plan be drawn up and voted up later.

When the amended motion to zone the land, with a Master Plan provision, came before the committee just after 3.00 pm , it was defeated on a 4-3 vote.

After the vote, Cllr Larkin said that the committee had delivered a lot of housing for Celbridge in other areas of the town under the proposed LAP. “We have done a lot of the heaving lifting,” he said in relation to Celbridge and Leixlip areas.

Councillors voted against the Chief Executive’s recommendations on a number of housing proposal, despite advice from officials that the Minister could overturn the plan if the planning guidelines were breached.

The changes to the draft Plan will go on public display and it remains to be seen if what the councillors voted through this afternoon (April 26) becomes the Local Area Plan for the town of Celbridge.