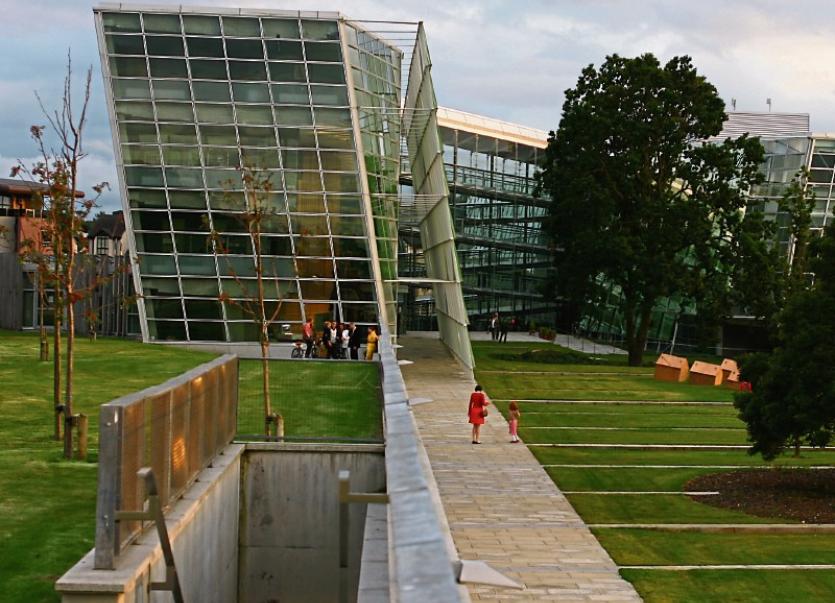 A proposal to delete a planned town extension to Celbridge village at Donaghcumper is one of a number of  key motions at at a Kildare County Council meeting next week.

The meeting, affecting the development of Celbridge, over the next six years and beyond, will take place in Naas on April 26.

The special meeting of the Celbridge-Leixlip Municipal District will start at 9.00 am on that Wednesday morning to note the draft Celbridge Local Area Plan 2017-2023.

It will also discuss the Chief Executive’s report on the submissions received on the draft plan, on which numerous submissions were made.

The location and zoning of land for housing at a number of locations is up for discussion.

The zoning of land at St Raphael’s/Oakley Park, open space near Castletown House, Oldtown Mill, Ballyoulster, Simmonstown and Crodaun are among the areas to be affected..

A masterplan has been proposed for Simmonstown and other areas.

A proposal on land at St John of God’s school is also in the mix.

The public is entitled to attend this meeting which takes place at Aras Cill Dara.