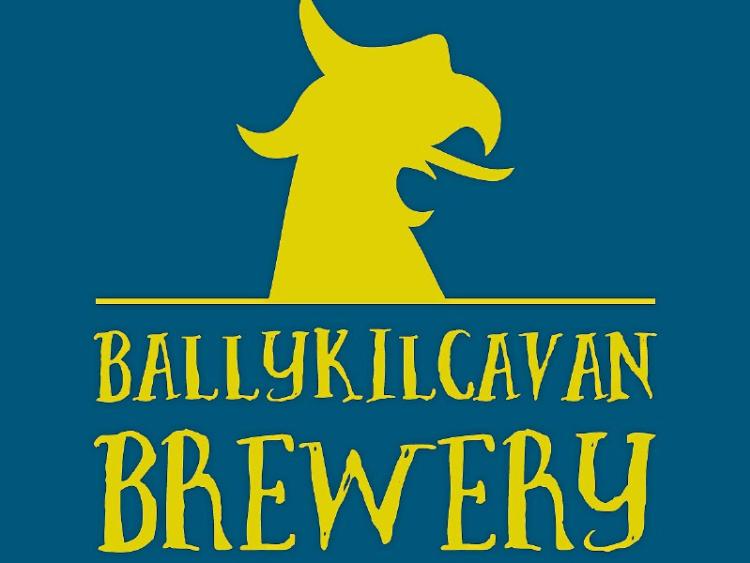 Ballykilcavan Brewery is located in Laois

A new wholesalers beer dealer’s licence is being sought by a Laois company, to operate a business from Sallins.

At Naas District Court last week, Judge John King heard the start of an application for the licence by Ballykilcavan Brewing Company Limited to operate from Flanagan’s Mill in Sallins.

The company, with a registered address at Ballykilcavan, Stradbally, wants to operate its wholesales business from a building which, the court was told, is over a hundred years old.

Judge King was told there was an agreement on the use of the premises and a certificate of rateable valuation was ready for the court.

Ballykilcavan would have use of one section of the building.

Judge King sought a number of documents including planning and other compliance documentation.

He adjourned the matter until April 26 for these to be produced.