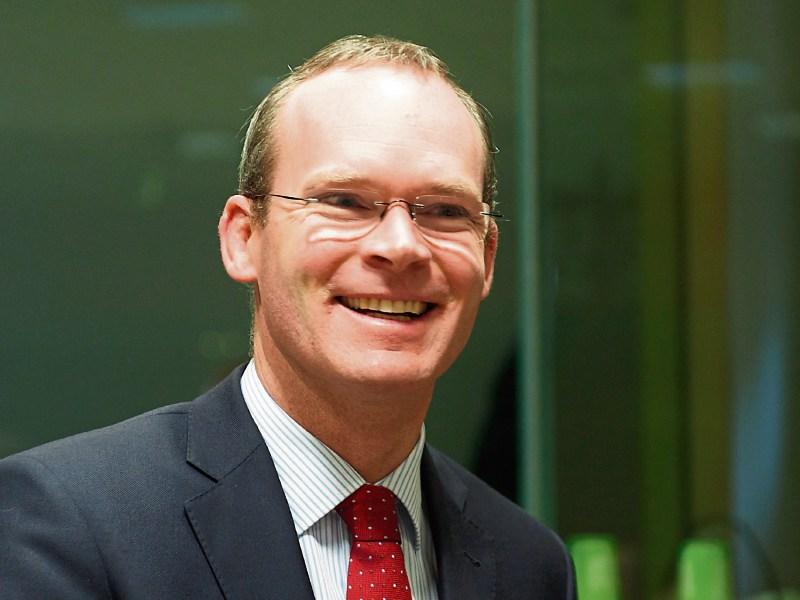 Initially the exclusion of Maynooth Local Area was heavily criticized.

The move will put a brake on rent rises in the Maynooth area.

Speaking at the launch of the Residential Tenancies Board (RTB) expanded Rent Index Report today  the Minister commented that the report “represents a major innovation, the result of close collaboration between the RTB and the ESRI, which will give us a significantly more detailed understanding of market behaviour in the rental sector.  Following on from the introduction of Rent Pressure Zones at the end of last year, the methodology for producing the rent index has been revised and developed so that we can now use the RTB data to calculate and monitor changes in average rents at the level of Local Electoral Areas.”