Send off for 55th Infantry Group 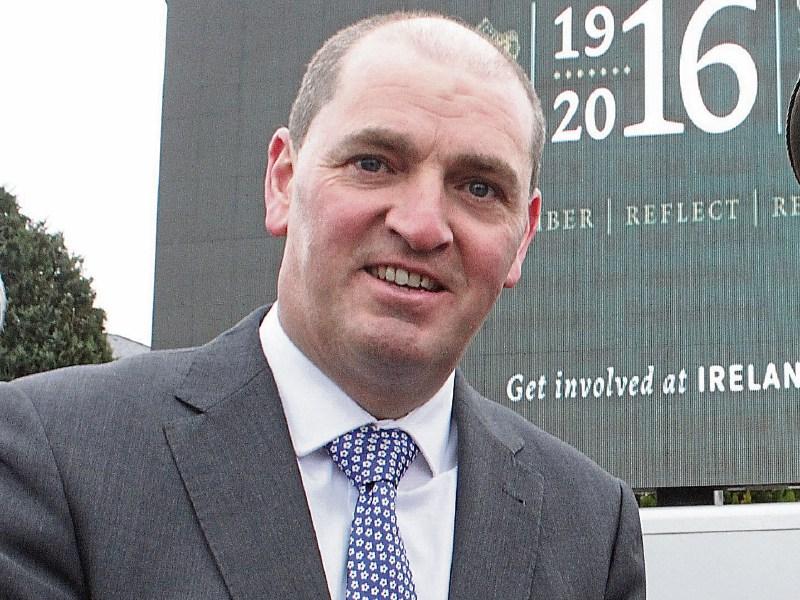 The Minister for Defence and the Defence Forces Chief of Staff are due to visit the Curragh Camp Defence Forces Training Centre tomorrow in advance of the departure of the troops to the Golan Heights.

Minister Paul Kehoe and Vice Admiral Mark Mellett DSM, will review the 130 men and women of the 55th Infantry Group ahead of their six month deployment.

They are due to leave in two weeks time.

The group will be part of the United Nations Disengagement Observation Force (UNDOF).

The 55th Infantry Group will be the eighth Irish Defence Forces peacekeeping contingent to be deployed to the Golan Heights.

Drawn from different units across the army and air corps, the majority of the group’s personnel are drawn from the 1 Mechanised Infantry Company, Defence Forces Training Centre.