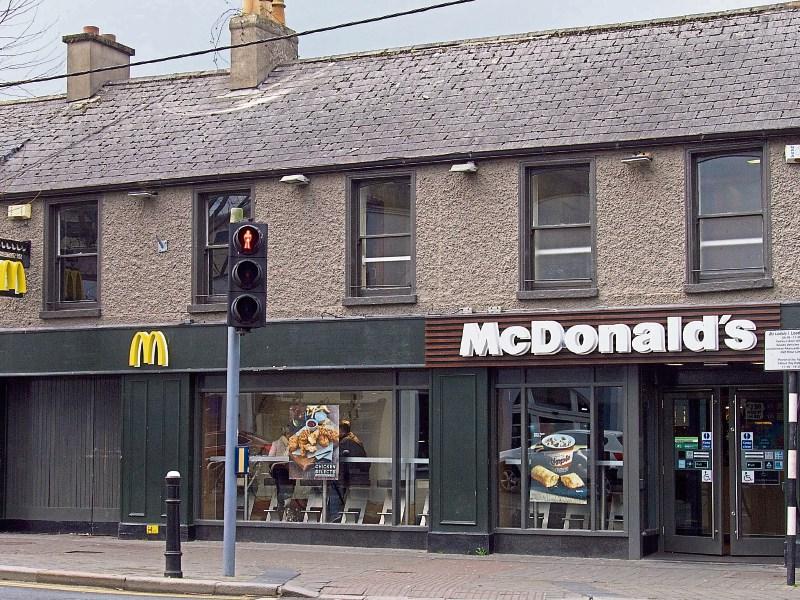 The McDonald’s restaurant at North Main Street is to close.

As reported in the Leader earlier this year there has been ongoing speculation about the future of the outlet, which opened in 1998 at the site of Malone’s cake shop and restaurant.

McDonald’s Restaurants of Ireland told the Leader today that it will cease trading on Sunday April 30.

All employees are to be redeployed to nearby McDonald’s restaurants within County Kildare.

He said the employees will be transferred to either of the restaurants at Monread Road, Naas or Newbridge.

The drive-thru restaurant in Monread opened in September 2015, creating 70 jobs.