Parades ready to get underway at towns across Kildare 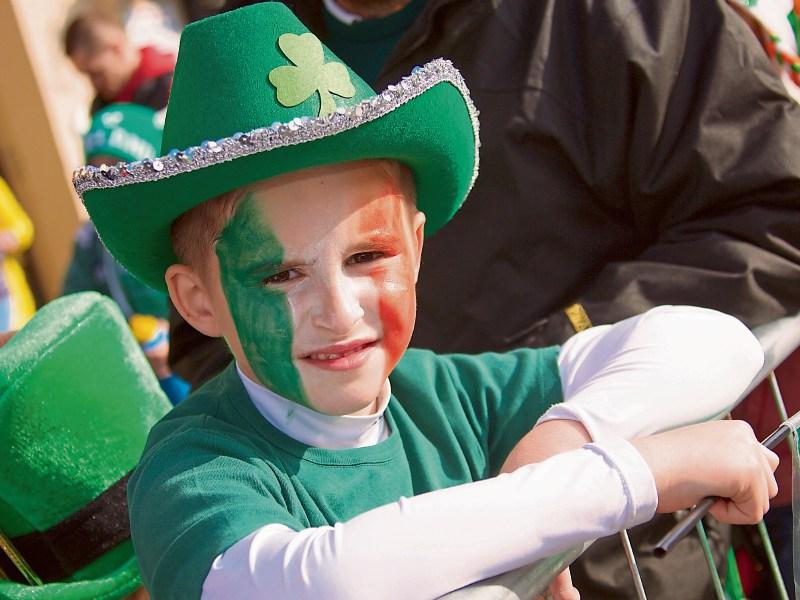 Final prepartions are being put in place this morning for parades across Kildare with Kilcullen underway at present.

Due to start at 10.30am at Bishop Rogan, Kaymed on the Naas Road, the participants are already in transit.

Maynooth is due to begin at 11am and will take approximately one and a half hours.

The Newbridge parade will start at Applegreen Service Station at 12 noon and will feature music, dancing, floats and vintage vehicles both civilian and military.

Almost 90% of the entries are from community-based groups which highlights the great enthusiasm within the town of Newbridge.

The twinning guests from Bad Lippspring of Germany, Ocala Florida and Argentre du Plessis of France will march in the parade. There will also be singing by Lorraine Murphy at the town hall at 11.30am and by the Newbridge Brass and Wind Orchestra. Over 50 floats, acts and marching bands will participate including the Filipino community.

The parade in Clane kicks off at 2.45pm and will be live on the web.

Monasterevein’s parade begins at 2pm at the community hall garden with events on until 4pm including a family fun afternoon with a dog show, fire breather and even a duck race.

The parade in Celbridge starts at 4pm, while the parade in Kilcock gets underway at 1.30pm.

Leinster Leader photographer, Tony Keane will be out and about to capture all the action.

Motorists traveling near these towns during the parade times are asked to be aware the streets will be closed off.

Buildings such as Newbridge Town Hall and Kildare Village will also be illuminated in green to mark St Patrick’s Day.