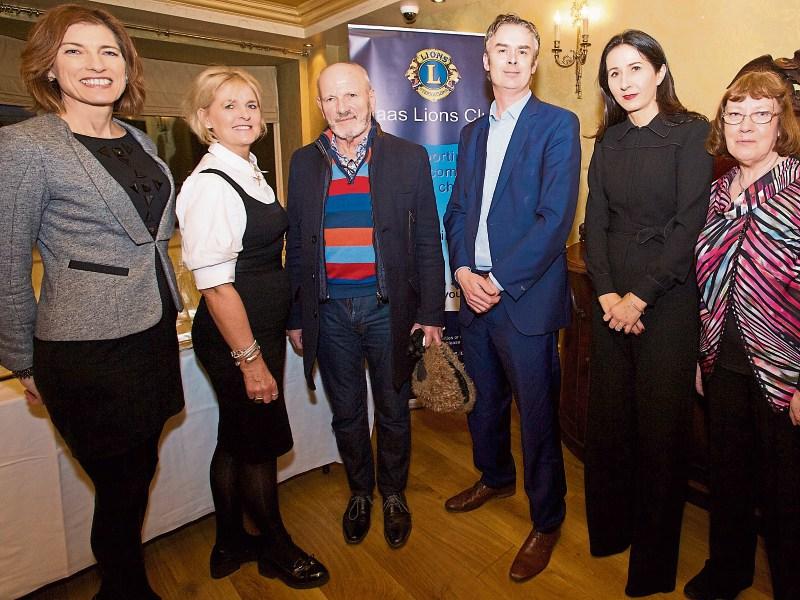 A full time manager must be appointed to spearhead the recovery of economic life in Naas town centre.

Mr Fitzsimons told local business owners at a meeting in the town on Wednesday night that while the work of volunteers to steer the town centre towards a meaningful recovery is important, a full time coordinator is needed - and Kildare County Council should be approached to at least part fund this.

He said such an appointment has been in made in Limerick City, which has had a significant retail makeover – which has led to the opening of 42 new stores in 18 months.

“Volunteers only work for a period; you have to have a full time person,” he told a meeting organised by the Naas Lions Club last night.

He also said that work will have to be done to achieve a correct retail mix which will bring people back into the town “instead of seeing them travel to Newbridge or Dublin.”

Mr Fitzgerald also said that local businesses would have to decide on what the core centre of the town and to concentrate on how attractive businesses are within this area, which can be extended.

He believes Naas is in a strong position to achieve retail growth because of the size of the population.

NLC president Alice Fennelly said that while Naas has been the subject of depressing headlines recently, it is a vibrant place at night and has a very healthy housing market.