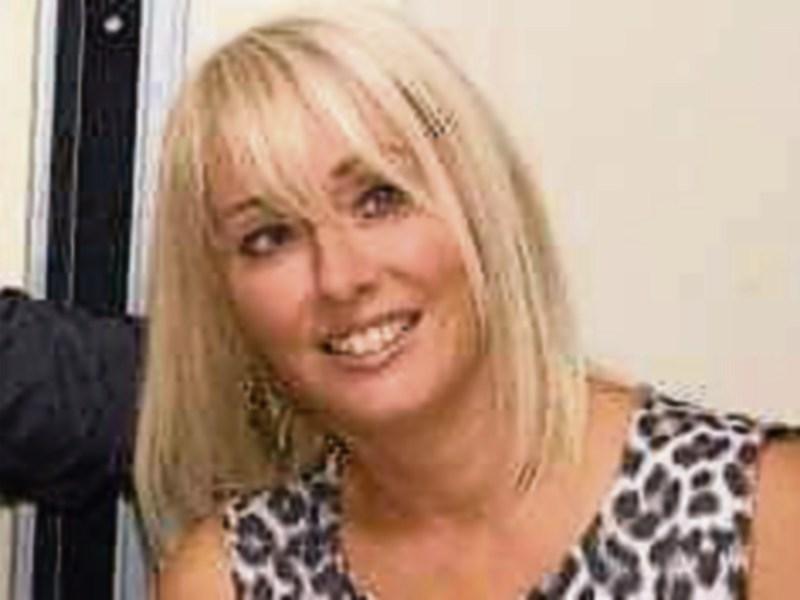 There have no confirmed sightings of Kilcock woman who has been missing since February 22, according to Gardai.

Ms Poynton was seen last at her home and there have been reports recently that she was seen yesterday taking a flight to London from Belfast.

However a Garda spokesman said that she is still regarded as missing by the investigating team. He said the gardai had no information about whether she had left the country.

The last sighting of her was in Kilcock at 8pm. She is described as being 5 feet 3 ins tall with blonde hair and blue eyes. At that time she was wearing a black coat, black jumper and blue trousers. Anyone who has seen her or who can assist in locating her is asked to contact Leixlip Garda station on 01-6667800, the Garda confidential line on 1800-666111 or any Garda station.