Newbridge creche settles with Revenue for €442,759 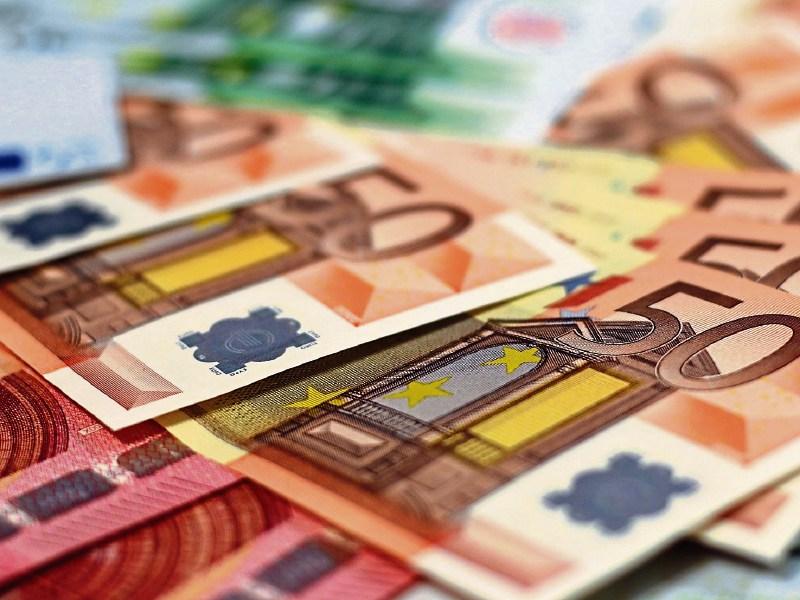 A Newbridge creche, who settled with Revenue for over €400k, is among six Kildare businesses on the latest tax defaulters list, which was published this afternoon.

Annette and Malcolm Akerlind, and Audrey and Patrick Murray of Tots Creche and Day Care Nursery at 4 The Great Southern, Newbridge were found to owe €208,183 in tax, €172,121 in interest and €62,455 in penalties. Revenue said there was an under declaration of VAT.

Painter decorator, Liam White from Derrycrib, Donadea was judged to have owed €78,225 to Revenue for the under declaration of capital gains tax.

Project management consultants, ETP Ltd of Stewarts House, Moatstown, Athy settled €34,865 for the under declaration of corporation tax and PAYE/PRSI. That total was made up of €22,458 in tax, €7,915 in interest and €4,491 in penalties.

Haulier, Paul Kearney of Killina, Carbury was fined €2,500 for the misuse of marked mineral oil.

Brian O’Farrell of 59 Bell Harbour, Monasterevin was also fined €2,500 for the same offence.