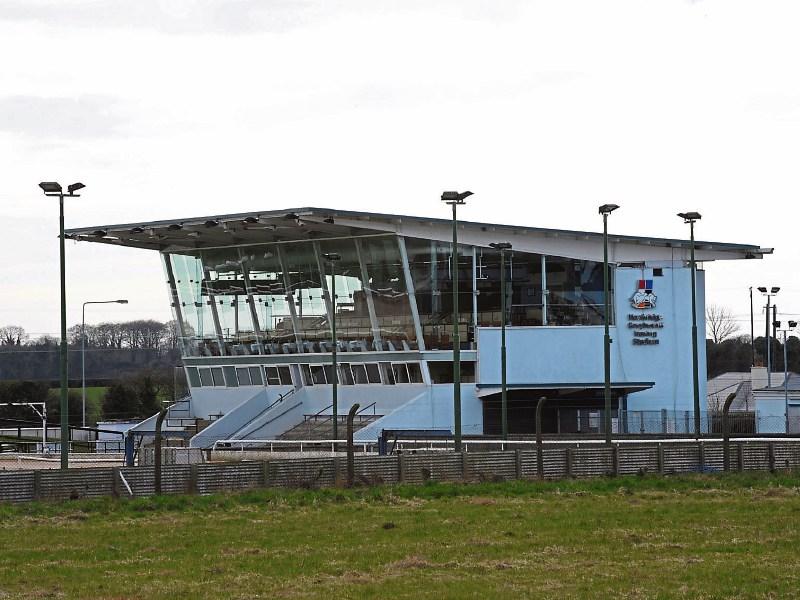 There are no plans to close Newbridge Greyhound Stadium, according to the Irish Greyhound Board (IGB).

After it announced the closure of Harold's Cross track, there had been speculation locally that the Newbridge track might be in danger.

However, this week the IGB ruled out any further track closures as a means to achieve recovery in the industry.

IGB chairman, Phil Meaney, said the board believed the widespread footprint of the industry was one of its great strengths.

“Increased participation at all levels in the industry is essential if we are to meet the considerable challenges the industry faces and tracks around the country are an essential resource in doing this,” he said.

“Tracks outside the main population areas play a very important role in the industry, which is not always understood and are the primary basis through which the dog pool can be maintained and ownership increased.”

He added: “The decision to close and to sell Harolds Cross Stadium, although difficult for everyone involved, is designed for a specific purpose which is to reduce the level of legacy debt, which the industry is trying to manage. The sale of the stadium is essential if the industry is to stabilise its finances and enter a more positive phase .”

According to the latest figures released two weeks ago, a total of 635,289 customers visited greyhound racing meetings during 2015. Average attendance per meeting in 2015 was up 4 per cent on the prior period. The IGB also reduced its long standing debt by €1.35m. At the end of 2015, net group debt stood at €21.6m.

The IGB is reporting an operating surplus before earnings, before interest, taxation, depreciation and defined benefit pension costs, of €2.3m for 2015, an improvement of €1.6m over 2014 accounts.